Evangelism Is Too Big Of A Deal 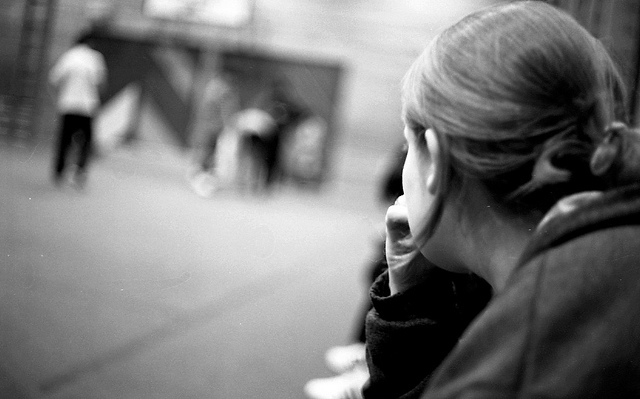 My goal for this Wednesday morning is to have three people (or people groups) incredibly mad at me, lining up at my office door with pitchforks, torches, and my effigy hanging from a cut-off tree branch:

We’ve made evangelism way too big of a deal in the Christian church.  It is bigger than potlucks, bigger than church politics, and bigger than a student ministry’s 24 Hour NinjaThon BananaRama Dessert Night and Lock In Jamboree.  Outside of the church, it’s become a bigger deal than our family relationships, our weekend recreational activities, and our workplace chatter.

And that’s the problem.

When evangelism creeps into the realm of the “big deal,” it becomes something we’re scared of.  It becomes a topic that is relegated not just to the back burner, but to that little portable propane burner that you took on a Boy Scout camping weekend when you were in middle school and now is chock full of spider webs and fossilized centipedes.  Big Deal Evangelism means that we avoid the topic just like we would avoid selling our I Heart Rush Limbaugh bumper stickers in the middle of a Kennedy family gathering or how we would avoid saying to a woman, “So tell me about your upcoming elective surgery.”

I think that evangelism should no longer be a big deal.  I think we should make it a part of everyday conversation and integrate it into everyday life.  We talk freely about who won the brackets or what we’re doing for summer vacation…why shouldn’t the most important relationship in our life get the same kind of casual, everyday approach?

In case you’re not catching the irony, evangelism is an incredibly big deal.  It’s the biggest big deal you can imagine.  Life and death and all eternity hangs on the hinges of evangelism.  But talking evangelism (i.e., sharing the gospel) should be second nature to the believer.

There are some people in your circle with whom you need to practice No Big Deal Evangelism.  Who’s it gonna be?