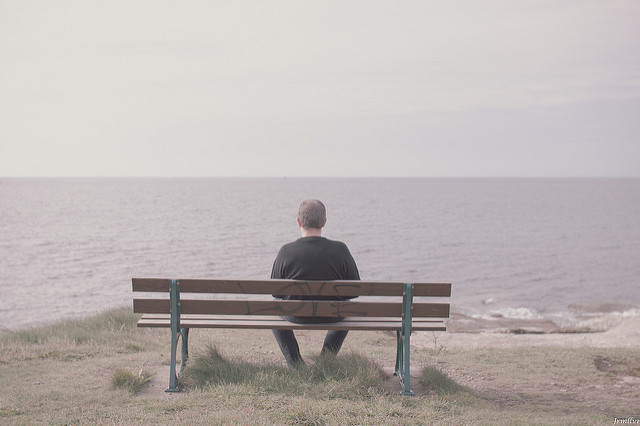 (This is the 3rd in a five part series. Catch up on the rest of the posts below.)

Do you know why I get criticized sometimes?

Sometimes I’m wrong in a really big way.  Sometimes I’m so wrong that even the people who generally agree with me are looking at me the way people looked at General George Custer when he said, “Hey guys, they’re just a bunch of indians.  Let’s do this!”

As we hit hump day of criticism week, I don’t want to infer that people’s criticism of me (or you) is misguided.  Sometimes it’s right on target and just what I need to hear.  Sometimes, criticism means that I have to eat a little crow (non-Southerners click here).  But hey…you eat enough crow and it tastes like chicken.

Whenever and however you’re on the business end of criticism, there are three primary ways you can use it: