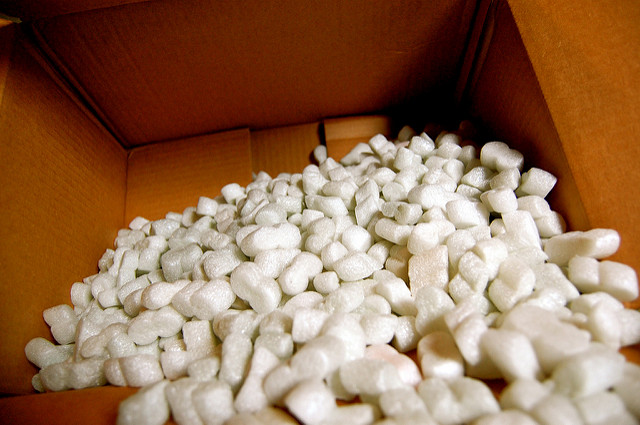 (This is the 2nd in a five part series. Catch up on the rest of the posts below.)

There was a point in my life where I really enjoyed criticism.  It helped me know where I was hitting the mark and where I was missing it.  But once I felt like I had arrived…that I had learned all there was to know about life and ministry and by the way if you need me I’ll be sitting in the lotus position on a tall mountain with low-lying clouds and you’re going to need to crawl up on your hands and knees to ask me a question…then criticism began to be annoying.  The reason?  Because I pridefully thought that I was above criticism (get it?  Above criticism?  On a mountain?  Above criti…never mind.).

I’ve since come somewhat full circle, realizing the criticism can be healthy.  It can help me learn, and improve my life and ministry.  (I’ve also become a pretty hearty critic of pastors who have their negative e-mails filtered before they can read ’em.)  But I’ve also learned that while criticism can be a valuable tool to use as a starting point for improvement, we need to strategically receive criticism.

In his book Simply Strategic Stuff, co-author Tim Stevens says that “answering every criticism and explaining every questioned action will wear you out…You need to filter your critics.”  Here are a few questions we should all ask in the filtering process:

Once you’ve filtered your criticism, you can then begin to look at it with an objective humility and process what to do with it.  That’s what we’ll cover tomorrow.