My Life As A Fry Cook 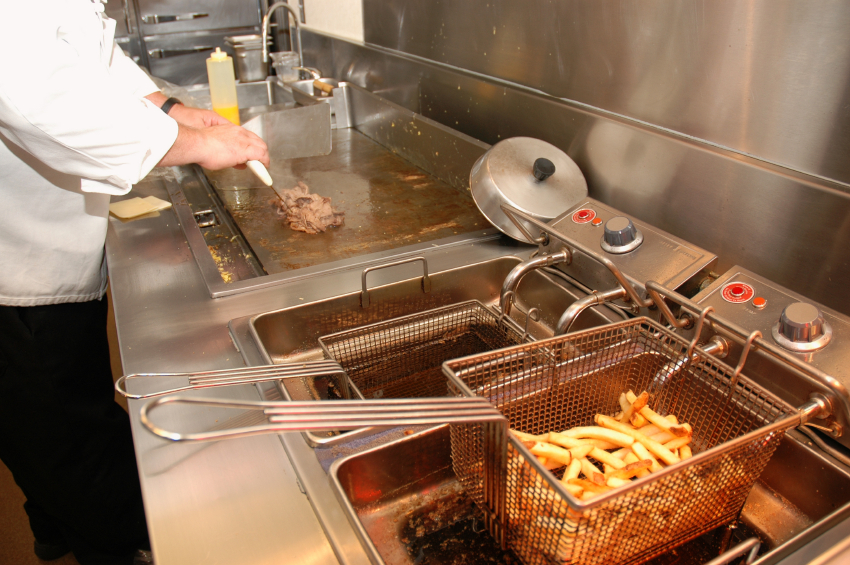 Over the last couple of weeks I’ve had the way cool opportunity to volunteer at the ballpark where my kids play.  The concession stand lady has been on vaca, so I’ve subbed a few nights as the short order cook.  Before you can scream, “Botulism,” let it be known that the food I was cooking had pretty much already been cooked and left over from 2-3 nights before, so there.

…but I digress.  I’m the guy who is normally leading teams of volunteers, so being a volunteer was a great learning experience.  Some of the good things we do with our teams were clarified during my nights as a burger flipper.  There were other “ouch” moments where I realized that the things that frustrate me are the things that most certainly frustrate my team.  Here are the high points: