The Most Selfish Man In The World 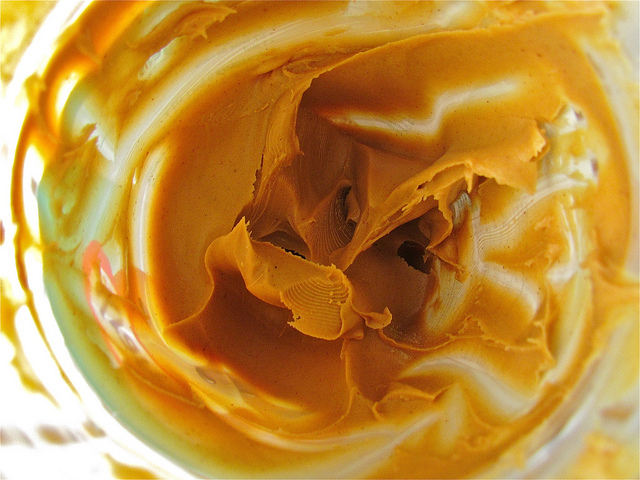 A while back, I did it: I officially met the most selfish man in the world. I was having a conversation with a guy who told me that he didn’t let his wife play with his iPhone. Now at first glance, that made perfect sense. My bride has long accused me of loving my iPhone more than her. I live in constant fear that she’s going to ask the “If the house catches on fire, what will you go after first…me or the phone?” question. And then I’d have to pull up my Magic 8-Ball app for help, and then it would all go downhill from there.

But back to the other guy. I said, “So you won’t let her do anything? No texting? No Twitter? No – GASP – Angry Birds?”

“She’ll mess up the settings on my phone.”

“Wait…is she technically challenged? Have a history of messing up your phone? Does she play Angry Birds while going down a water slide into a swimming pool full of electrically charged magnets that will wipe out all the data?”

“I don’t know. I just don’t want her playing with it.”

I walked away from that conversation perplexed. Bewildered. Befuddled. I couldn’t fathom telling my wife she’s not allowed to play with my phone. On the contrary: when iBride holds iPhone, she’s even more iGorgeous. (I’m geeky that way.)

I was still thinking over that conversation late that night when I went for my bedtime snack of a spoonful of peanut butter. One thing you should know about our house: we keep two jars of peanut butter at all times. My kids like creamy. I like crunchy. Merriem likes neither. A side benefit to this arrangement is that my jar of peanut butter looks like peanut butter should: like it’s been operated with a guy with OCD just below psychosis level. It’s scraped out inch by inch from top to bottom. No knife gouges, no finger trails, no clumps of peanut butter on the lid, no hunks of bread crumbs that have been hardened to gravel-like consistency.

But when I grabbed my jar and twisted off the lid, I sensed an immediate disturbance in the force. Unevenness. Knife gouges. Bread crumbs.

Bread crumbs, I tell you.

So there I was: a grown man at 10:30 at night, marching into the living room in the most dramatic of fashion, holding my peanut butter jar up so Merriem could stare into it as if staring down the barrel of a gun. “WHO HAS BEEN IN MY PEANUT BUTTER?!?” I bellowed. And of course she didn’t know, because she hadn’t been the peanut butter police that day, but had been doing other less noble things like being a mother to our children.

And after my rant and the subsequent re-hiding of my prized peanut butter jar (on the top shelf, at the back, behind a wall of muffin mixes and croutons), it hit me:

I’m the most selfish man in the world.

In that moment, I valued a three dollar jar of Skippy more than my children. In that moment, my scoffing at selfishness over an iPhone became conviction of selfishness over a bedtime snack. I’d rather berate my wife than pick around crusty bread crumbs. I’d rather hide my food than share with kids that God gave me to raise. This choosy dad chose peanut butter over his own offspring. No longer was I standing in judgment of my iPhone friend, but standing in humiliation over my stupid peanut butter.

What’s the dumbest thing you’ve ever gotten mad over?