Your Preferences May Be The Problem 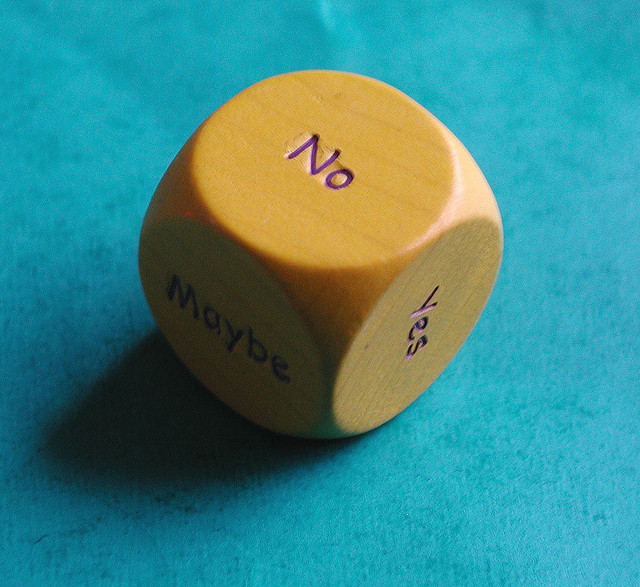 Recently I had lunch with a new friend who is the owner / operator of a local Chick-Fil-A. I won’t share his real name for fear that the following story may violate some sort of chicken cartel protocol, thereby causing Truett Cathy to parachute through his roof at midnight and release his Cows of Fury™ towards the general direction of his jugular vein.

My friend was telling me that he’s actually – ahem – not a fan of the Chick-Fil-A original sandwich formula. He said when he’s eating in the store, he likes his sandwich to be a bit more on the crispy side, then sit out for a while until it’s cool to the touch…and the taste.

Further, he said that back in the day before Chick-Fil-A’s chicken salad became extra-chunky, he was the daredevil who would make up batches that were a little on the meatier side because that’s the way he liked it. (I know…that guy’s a true rebel. I’m shocked he didn’t hold me down and forcibly tattoo Eat Mor Chickn onto my trembling, sweaty forehead.)

But here’s the catch: he recognizes that his tastes don’t match that of the general populous. He knows that the majority of his customers don’t want a room temperature sandwich. The chicken chain has spent decades refining their process so the final product is carefully calibrated and delivered to hordes of satisfied customers. He realizes that his personal rogue recipes would never pass muster with corporate, because his tastes don’t necessarily match that of the paying public.

If you’re a pastor, you face the same thing every day. For better or worse, your church is the product of someone’s preference. Choir robes or casual? That’s a preference. ESV or KJV? Preference. Hymns or choruses, Sunday school or small groups, padded pews or auditorium chairs? It’s all preference.

Preferences aren’t right or wrong, they just are. As long as you’re not violating scripture or common courtesy, you can shape a service or a congregation just about any way you’d like. And it’s natural that the longer a pastor is at a church, the more that church will look similar to his personal bent. There’s nothing wrong with any of that, but the question is: do your preferences represent the majority?

Sometimes great changes come when a trailblazer pursues his preference. And sometimes we leaders realize too late that our preferences weren’t preferred by the people.

As a pastor for nearly 19 years, I shudder to think of what things would look like in the churches and ministries I’ve led, had I gotten what my preferences dictated. I’d hate to say what the Summit would look like if I’d won every argument I’d engaged. Thankfully God has placed me in a church and on a staff where my “norm” is constantly challenged, evaluated, and sometimes left wanting. I’ve been stretched to understand new paradigms and embrace new ideas that aren’t biblically incorrect, they’re just different methodologies. And differences aren’t deficiencies.

So how do you determine which preferences will be your pitfall? Listen. Learn. Have the courage to spill your heart to an array of people within the church. Find wisdom in a multitude of counselors. And eat your sandwich. It’s getting cold.