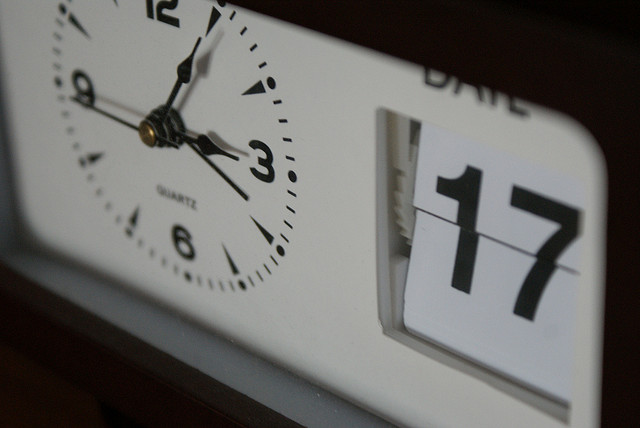 In case I haven’t mentioned it in the last 15 minutes or so, I have a daughter.

A daughter whom I love very much.

A daughter whom I love very much, despite what you might think from what you’re about to read.

A daughter whom I love very much, despite what you might think from what you’re about to read, and who is still cute as a button and her daddy’s princess.

Some friends were visiting from out of town and we stayed awake talking on Friday night until 12:30, which is entirely too late for a man my age. I crashed at about 12:34, and at 1:00, Haven woke up hacking like a seal.

My wife, who gets worried about seal-hacking noises, suggested that we give her a nebulizer treatment. If you’re not familiar with nebulizers, know that it’s something you own if you have children with asthma, as two of our kids have had. Haven doesn’t have asthma, but she has had pneumonia, and her pediatrician told us, “Hey, this is your fourth rodeo. If you think she needs a treatment, I trust you. Give her a treatment. [and don’t call me at 1:00 on a Saturday morning]”

So I very carefully snuck into Haven’s room, very quietly removed her from her bed, tiptoed down the hallway so as not to wake up our company, and gave her the breathing treatment with a machine that sounds like a horde of yellow jackets flying into a wood chipper. By 1:45, I had taken her back to our bed so that she would fall asleep. At 2:00, she still hadn’t stopped coughing, Merriem suggested a second breathing treatment, and so the yellow jackets made a return flight to the chipper.

That we were giving her two doses of.

At that point, Haven came fully alive. She was bouncing around our room like Tom Cruise on Red Bull. She jabbered 90 miles a minute. She sat on my chest and growled like a bear. She put her nose in my face and said DADEEE DADEEE DADEEE DADEEE. If you’re a fan of the classic Homestar Runner website, it was exactly like when Strong Sad got too much caffeine.

And Haven saw them too, because she didn’t go to sleep until I finally pulled out the big guns and decided to head south on I-85. She fell asleep just outside of Durham, so I turned the car around and pointed it towards home.

Where she promptly woke up as soon as we turned into the driveway.

And from 4:15 until 5:00 AM, we sat on the couch as she rolled and jumped and bounced and said DADEEE DADEEE DADEEE.

And the next afternoon when she went down for her nap, I crept into her room, peered lovingly over the side of her bed, leaned in close to her sweet angelic face, and yelled HAVEEE HAVEEE HAVEEE just so she’d know what it felt like.*

What’s your “up all night” story? How have your kids made you earn your parenting card? Comment below.

*Just kidding. Although I wanted to. I really, really wanted to.