Your Best Is Only As Good As Your Worst 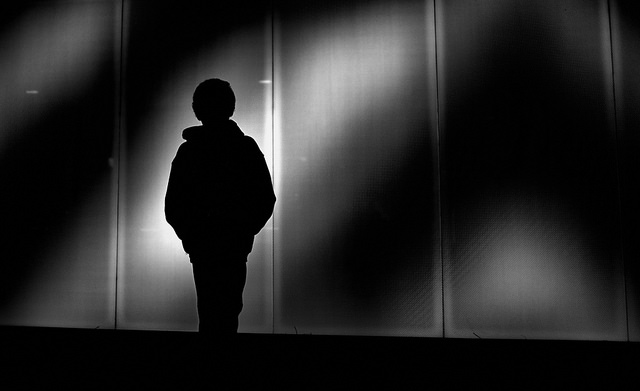 Last night was a fun moment in the life of the Franks family, if you define “fun” as torture + horror x infinity. Jacob and Austin’s school was playing basketball against a school in Wake Forest. They wanted to go to the game, and Merriem had a ladies’ Bible study, so dear old dad loaded up the entire brood in the minivan and headed down 98. While the older two were watching all the hoops action, I decided that Jase (10) and Haven (2.5) and I would kick around my old stomping grounds in Wake Forest. We’d have dinner at one of my favorite fast-food places (a place we don’t have in Durham), dessert at Chick-fil-A (a place we do have, but let’s face it – you can never have enough chocolate chunk cookies), and watch untold hours of annoying kids’ movies on Jase’s portable DVD player.

The really fun part was the fact that Haven is potty training and so every four and a half minutes we had to pull over, unbuckle her from her car seat, and plop her down on an actual kids potty that’s in our actual van so she could do her thing. That’s right – my van now includes an open sewer. There’s nothing like sitting in a school parking lot while people walk past you and hear you give helpful coaching through phrases like “HAVE YOU GONE YET?” “HURRY UP AND POOPY.” and “WAIT DON’T MOVE YOU’LL SPILL THE PEE PEE.”

Especially when the people can’t see that you’re talking to a real person who’s just out of their line of sight, but for all they know you’re a weirdo who is sitting in the back of the van yelling out literal potty language.

So we were at one of my favorite fast-food places that I mentioned above. The place shall remain nameless, though I will tell you that I grew up with this particular chain, there is not one in Durham, and so every time I find a town that contains this place, I stop, no questions asked.

I placed the order. The order taker was a most unhelpful young man who had been hired exclusively on his ability to mumble and get my order wrong. After placing the order, there was no less than 20 seconds of silence while he did – I don’t know what he was doing – maybe playing Words With Friends, I don’t know. But when he read the order back, it was wrong. So I tried again. Another 20 or 180 seconds (triple word score!). He read it back. This time, I think it was right. He could have been mumbling the weather report, for all I know.

A few minutes later, the young lady brought us our food. She was the exact opposite of MumbleBoy. Friendly, gregarious, cheerful. She went over my order to make sure it was all correct. Asked if I needed anything else. And if the sum of my experience was based on interaction with her, it would have been a great one.

As much as I enjoyed one encounter, I loathed the other encounter. Every kind gesture one employee made couldn’t erase the rudeness of another.

Their best was only as good as their worst.

It works the same way at our churches. You might have 50 friendly greeters, but a guest will remember the one rude parking attendant. You might have four worship songs that were flawless, but someone will walk away talking about the one where the soloist lost her place. You might appropriately connect 100 people to their next step of ministry, but to the one who fell through the cracks, they see the entire system as flawed.

Our best is only as good as our worst.

What needs to be fixed in your church this week?