You Get One Chance 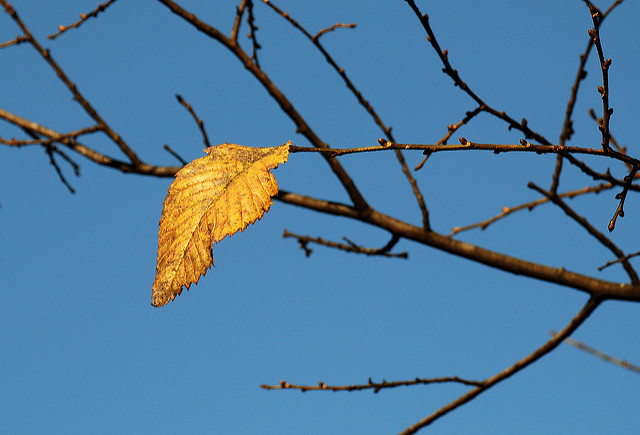 Recently I came across this comment from a first time guest. (You should know that I don’t make a habit of quoting FTGs on the blog. So if you’re a soon-to-be first timer, feel free to give your candid comments. I’ll probably keep those under my proverbial hat.)

…the pastor just highlighted a couple verses but for the majority he taught from quotes from other theologians. Would like to learn more about God’s Word – not necessarily inspirationaly quotes. We brought our bibles but we barely went from the Bible – even the pastor left his Bible on the podium while teaching, never picked it up.

If you’re a regular at the Summit, you’ll probably find that critique as out of place as I did. If our pastor is anything, he’s expositional. He preaches verse by verse, he expounds, he elucidates, he does other things that I would describe but my thesaurus isn’t handy right now.

But on the particular weekend this FTG showed up, there’s a chance that he didn’t do that quite as much as he normally does. And maybe it did come across a little…I don’t know…inspirationaly.

The point? Our honored FTG got one glimpse. But it was that glimpse that defined our pastor’s preaching style, whether it was indicative  of the norm or not, and whether it was true or not.

Your FTGs get those same glimpses of your church, too. They glimpse an unfriendly greeter…or an inattentive children’s volunteer…or a cluttered parking lot…or an unclear system…and regardless of whether or not it’s the norm on every other weekend, it’s the norm for them, on that weekend. And it tells them everything they need to know about your church, even though it might be the wrong thing.

What that means for us is that no weekend can be an “off” weekend, because no weekend will see an absence of first timers. We owe it to them to be prepared and ready every single week.

What feels inspirationaly at your church this week? What’s the “one chance” that you need to get right?