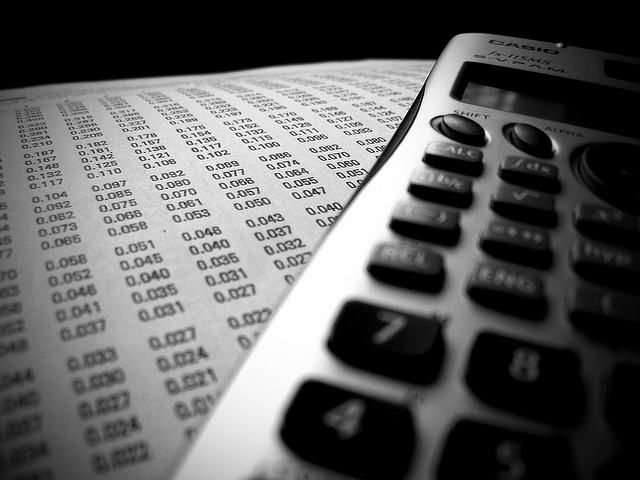 Last week was vacation week for the Franks family. And like all good vacations, I had time to catch up on a backlog of reading (I also watched Dawn of the Prequel to the Sequel of the Reboot of the Rise of the Planet of the Apes, because I live on the edge). During the course of five days I finished up six books, because again: life on the edge.

A few of the books were statistic-driven. The authors had painfully researched, painfully edited, and painfully presented their case for whatever their case was supposed to be. And the results were, well, painful.

Perhaps it’s the way I’m wired. I love creating spreadsheets, but I hate interpreting ’em. I love tracking data, but I’m bad at tracking with someone else’s data. Numbers and graphs and charts and figures have their place, but they don’t arrest my heart and enlighten my emotions. At the end of each book, I may have been a bit more knowledgeable, but it was the kind of knowledge you get because you were just committed to plodding through the mud and muck of confusing piles of math.

Contrast that with the other books I read: books filled with stories and tension and drama and resolution. Because nearly everything I read was churchy books, all of the authors were going after the same results. But they arrived there in a much different way.

One bored me. The other delighted me.

One shut me out. The other drew me in.

One put me to sleep. The other awakened my interest.

What do you use when you’re communicating to others? Chances are your congregation will have a few engineers and craniacs who want to know your trending figures over time. But the majority of your people will want to know who and what those numbers represent: the life change, the spiritual growth, the ministry impact.

Don’t kill your stats. But in the middle of your stats, seek to tell a story.

100% of your audience will appreciate you for it.