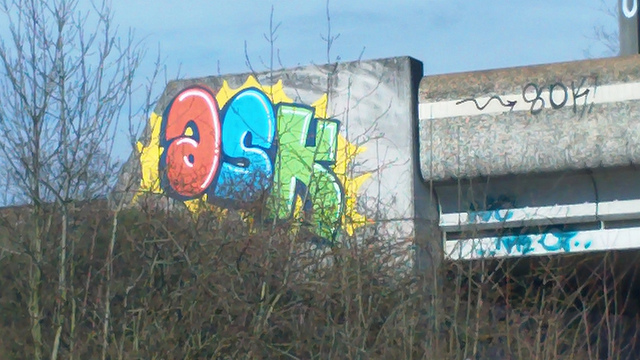 Last week we talked about those who ask: people on your team who challenge their friends to serve in a meaningful way within the church. Every team needs doers, but if your team doesn’t have askers it won’t be long before you don’t have a team.

But how do you raise up askers? How do you create a culture where team members are constantly reproducing themselves and raising up the next generation? Here are a few suggestions:

1. Set the expectation where everyone is an asker. Our teams know that if they need reinforcements, they shouldn’t depend on an announcement from the stage. Sure, asking is the lead pastor’s job. But it’s also the campus pastor’s job. And the connections pastor’s job. And the small group leader and the team leader and the hey-I-just-started-serving-two-week-ago guy’s job. Tim Stevens and Tony Morgan call that “shoulder tapping.” It gets people into their personal networks, and it’s the only long term solution to build your team.

2. New people reach new people. Again, that’s a borrowed phrase from Stevens & Morgan, but your biggest and most enthusiastic cheerleaders for the “ask” are going to be those who are simply excited about what they’re doing. Challenge every new volunteer to ask two other volunteers within their first two weeks of serving. You might be surprised at who they bring in.

3. Create easy on ramps. Don’t craft a 48-step process to allow people to serve. Allow them to stick in a toe, to dip in their feet, and to test out the waters before committing. If people are interested in serving on the First Impressions team, we ask for 75 minutes. No more, no less. We get them to a training and let them hear the vision before we ask them to commit.

4. Teach people to help people dream big. While I believe in the initial soft sell, that doesn’t mean I believe in under-selling what we’re asking people to do. If you have a team worth serving on, it’s going to be a team that asks a lot of its members. We do a great disservice to our people when we promote an anemic vision and a weak strategy. People don’t want to give their time, energy, and attention to…nothing. Help them see how the church’s need plus their skills and passions can combine into something beautiful.

5. Thank the asker. Any time you get a new team member, figure out where they came from. Who asked them? Who invited them? Who was ultimately responsible for their “Had it not been for _____, I never would have _____” moment? And when you discover the source, thank that asker. Write ’em a note. Make a phone call. Shoot ’em a text. But let them know that their good deed didn’t go unnoticed. As the old leadership principle goes: what gets rewarded gets repeated.