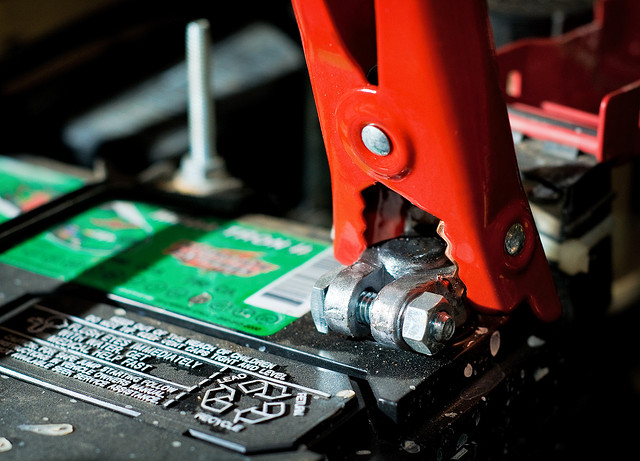 Last week I found myself on a Delta flight. Not “found myself” in an Eastern mysticism type thing, but…well, you get the picture.

We’d been delayed at the gate (page 42 in the Delta manual), then finally pulled away and began the taxiing process.

We were taxiing, people.

Which is why it was all the more disturbing for the plane to suddenly slow down to a more normal meandering-plane-on-a-runway speed. The pilot came on the intercom and said, “Folks, maintenance needs to take care of a quick issue, so we’re just going to find a spot and pull over on the side of the road.”

That’s number eight or nine on the top ten things I don’t ever want to hear my pilot say. (The first is, “DOES ANYONE KNOW WHAT ALL THESE BUTTONS DO?!?”) It’s not a deal-breaker, but it’s enough to give me pause.

And speaking of pause, that’s what we did. On the runway. As other planes went around us (“Don’t mind us! We’re just waiting for a tow! Or a new plane!”).

The passengers all switched their phones off airplane mode. We texted loved ones. I considered writing my Social Security number on my arm in Sharpie. I talked to Jesus. (And that’s just because we were starving for the snack cart. Never mind the fear of our impending doom.)

Finally, the pilot came back on: “Uh, folks, maintenance has come on out, and they can’t get the messages to disappear off the reading. You know how these things are…everything is controlled by computer nowadays. So we’ve been advised to just turn the plane off and back on, and see if that does the trick.”

That’s right. We’re sitting on a runway at one of the busiest airports in the nation. We’re on a plane with all the finest technological gadgetry. We’re being piloted by a man who no doubt has degrees and training and all kinds of flying hours under his belt, and the solution is that we’re going to reboot the plane.

So reboot he did. The plane turned off. The overhead lights went dark. The air conditioning went kaput. The entire plane was silent. 60 plus people on this puddle jumper, and not a peep out of any of us. It was downright eerie.

At this point Merriem – my favorite loved one – texted me back as I was giving her the play-by-play and said, “Maybe you should pull a Buddy the Elf and start a singalong.” (That’s one of the reasons I married her…she knows how to work in an Elf reference.)

And finally, the plane turned back on. Lights. A/C. Announcement: “Uh, folks, looks like that got us. No more messages. I think [Danny’s note, please don’t use that word.] we’re okay now. We’re going to wait on clearance to take off.”

Obviously, it worked. The messages stayed off, and we stayed in the air, and the snack cart came by. The flight attendant even gave me an extra bag of pretzels. I think it was his way of apologizing for making my life flash before my eyes.