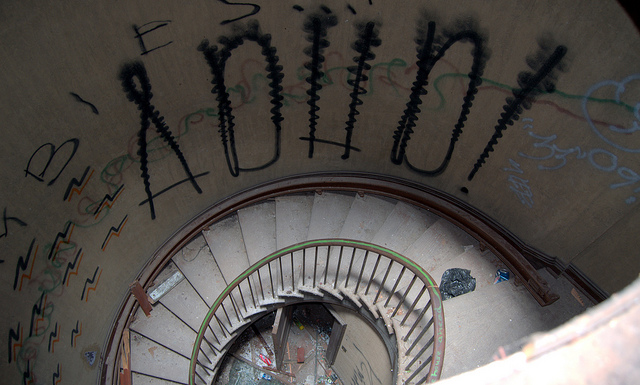 Five Things Pastors with ADHD want You to Know. (via @lancemichels) My buddy Lance wrote a poignant, transparent piece on his recent health diagnosis. A must read. 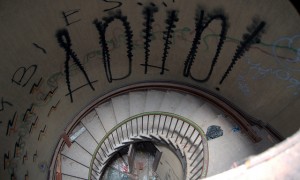 I was sitting in the doctor’s office after several weeks of testing. They had done physical, mental, and psychological evaluations comprised of blood tests, brain games, and question and answer sessions. The doctor sat there for awhile reviewing my paperwork and then looked up at me and asked, “How long have you known that you have ADHD?”

I was not a child or teenager. I was 31 and this was the first time that anyone had ever said that I had ADHD. I remember feeling angry as I left the doctor’s office. I rationalized that these were silly tests that couldn’t have possibly been accurate, but over the next several weeks as I read about the testing process, the symptoms, and evaluated my life (especially through school), I knew my anger was simply over the fact that I had never been told. My greatest fear in those early days of discovery was that I would be found out to be unfit and incapable to do ministry.

Creating a Volunteer Leadership Pathway.  (via @jasonyounglive) If you don’t have a process for processing volunteers, you’re missing a key part of your ministry. My friend Jason developed a great visual that you’re going to want to check out.

I define a Volunteer Leadership Pathway as an understandable series of practical next steps available to both potential and current team members involved in ________ (insert your ministry).

I currently lead 900 volunteer team members, and for most of them they work in the corporate world. Many of their companies have a leadership pathway – an identified progression of position and influence. However, I often find the church doesn’t have anything “formal” in place that resonates with leaders.

As we lead our volunteer team members, it is critical to provide a clear pathway for five reasons…

Glove and Boots: Product Testing.  (via @GloveAndBoots) Spence Shelton recently introduced me to the wonderland that is Glove and Boots.  In full disclosure I’ve only made it through about three videos, so there may be some sort of seedy Satanic Dungeons and Dragons underbelly that I’m just not aware of…please don’t judge me. (Judge Spence instead.)