Wednesday Three For All 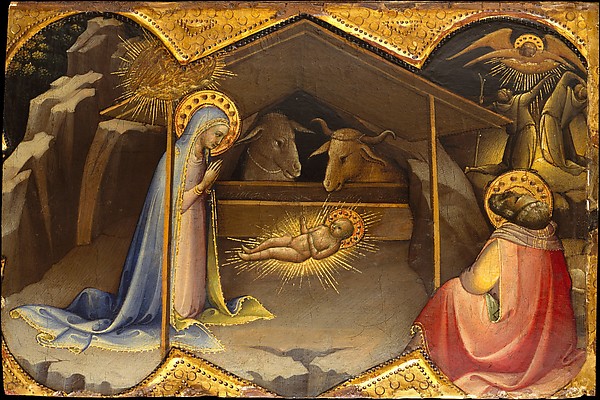 I’m forgoing the normal Thursday Three For All this week because there’s some special stuff coming tomorrow. Meanwhile, enjoy these three posts that I’ve been perusing this week. (Yes. “Perusing.” Because I’m sophisticated like that.) Remember to click the bold print to see the entire original post.

The Word Became Flesh. (via @_michaelkelley) As usual, Michael poetically illustrates the mystery and majesty of the incarnation.

Sometimes, the soil of the heart was soft. The voice was heard. But sometimes the ground was hard. The words landed and bounced. Words rang off into the darkness.

The voice spoke on. Consistently speaking with different mouthpieces:

In the whisper, not the storm.

Four Reasons You Struggled To Get Enough Volunteers for Christmas. (via @tonymorganlive) This was a banner year for us with Christmas at DPAC: somewhere between 1300 and 1400 volunteer slots were filled. However, it ain’t always been so. Some of these reasons resonate with me.

Right now, you may be stressed and distressed because you haven’t been able to find enough volunteers for your Christmas services. I understand, and I want to assure you that you’re not alone. While discussing this matter earlier this week, a pastor friend of mine told me he hasn’t heard “no” so many times since his dating years!

Here are four likely reasons you’re struggling to get enough volunteers — and what to do about it.

Mary did know. The angel told her. Read your bible.

The night was not silent. A baby was being born in a barn for goodness sake.

The little Lord Jesus did make crying. He was a healthy human baby after all.

If someone wishes you a merry Christmas but won’t leave until they get figgy pudding then A) they have terrible taste and B) they don’t care about your merry Christmas.

No matter how many times you sing “oh Christmas tree” it still can’t hear you.

Rockin around the Christmas tree will only make a mess and might be a safety hazard.