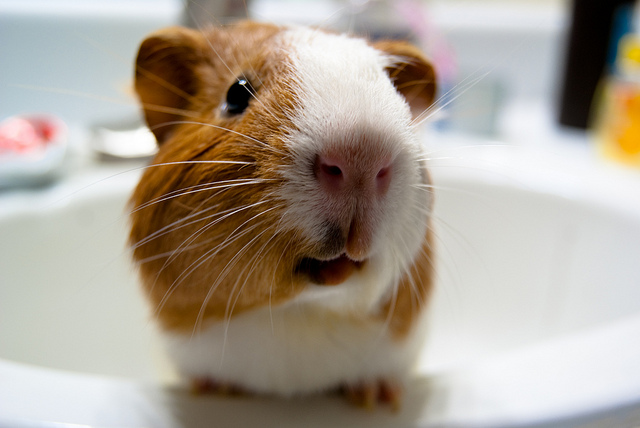 In 1940, an Australian pathologist named Howard Florey conducted a clinical trial to examine the effect of penicillin on mice. He injected eight mice with deadly bacteria, and followed up with a penicillin treatment on half the mice. Within 24 hours, the untreated mice went to that great cheese wheel in the sky, and the treated mice lived to squeak another day. What’s more, penicillin became the standard antibiotic that has saved countless millions of lives over the last seven decades.

But what if Florey and his team had chosen instead to experiment with the old standby, the guinea pig? As it turns out, guinea pigs are allergic to penicillin. They’d be toes up quicker than you can imagine, and researchers might assume that what’s bad for the rodent is bad for the human.*

*Thanks to the Surprisingly Awesome Podcast (episode 1) for today’s science lesson. And if you’re a true science nerd, you’ll want to read the counterpoint from Speaking of Research.