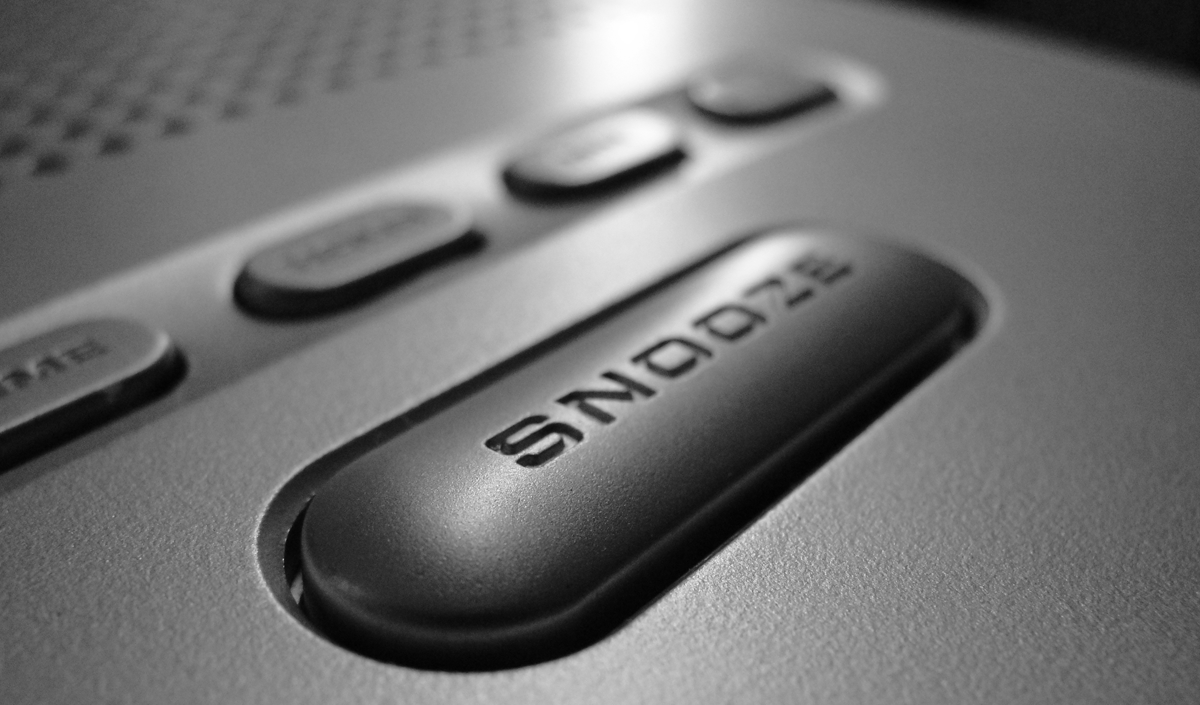 Being Early. (via @unclutterer) As a guy who rides squarely in the middle of the “early / late” fence, I say let’s be early.

If someone were to ask me about why I was often late, my most common answer would have been some variation of “I ran out of time.” Does this sound familiar? Additionally, I thought that arriving earlier than I needed was a waste of time. Why sit in the parking lot and do nothing for 15 minutes? Also, there’s a rush that can accompany sprinting out of the door at the last second.

I believe that I was into that rush for a while, at least subconsciously. Waiting until the last possible second generated an adrenaline release that accompanied the sudden, pressing flurry of activity, and that was something I enjoyed. Once I recognized that’s what was going on, it was time to address it.

12 Proven Productivity Hacks to Help You Win Every Day. (via @michaelhyatt) Pro tip: “start the night before” is by far my biggest win. (So why don’t I do it more often?)

Life happens. And it doesn’t just happen—it happens like a tornado. Suddenly you’re behind, and it feels like there’s no hope of catching up.

But what if you could stay ahead of the storm? I want to share twelve proven productivity hacks that will empower you to get a jump on the day and perform at your peak.

Some of these are face-palm obvious. Some are a little counterintuitive. But all of them work. These hacks have helped me maximize my time and have saved me countless hours over the years.

A wrong text leads to a surprise hospital visit. (via @premiumfunny). This is both hilarious and awesome. These guys are fantastic. 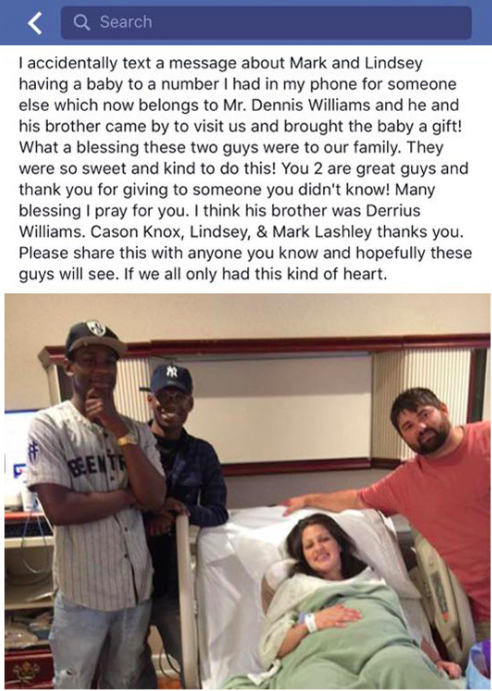