Leadership Is Not For The Privileged 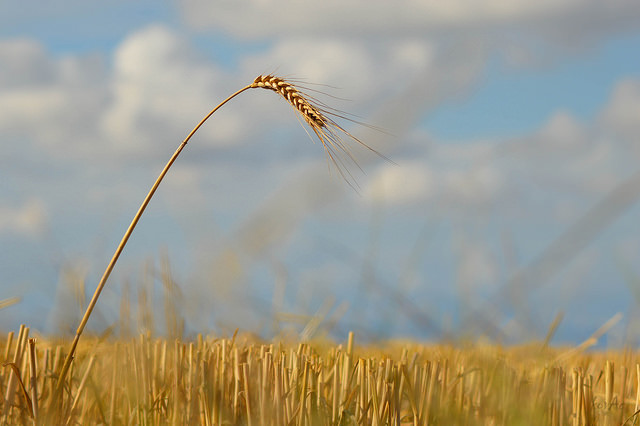 The book of Judges contains a relatively obscure story about one of the greatest villains in biblical history. If Abimelech were a modern-day movie character, he’d come pre-programmed with his own bad guy soundtrack (I imagine Alan Rickman’s Sheriff of Nottingham). He was arrogant beyond belief. He was prone to violence and petty revenge, infamously killing 1,000 men and women by setting fire to the tower where they’d taken refuge. He murdered 70 of his brothers to prevent them from rising to power (and you thought your family reunions were a nightmare).

But I find the most fascinating descriptor of Abimelech’s life in Judges 9:4. His mom’s kinfolk rounded up a stash of silver to pay for his political campaign, and “Abimelech hired worthless and reckless fellows, who followed him.” He paid his posse. He padded the pockets of his yes men. Were it not for Abimelech’s financial support, he would’ve had no supporters.

Leadership lesson #1: if you have to fund your followers, you’re probably not a leader.

The reason I find Abimelech’s story so striking is not because of his rampant arrogance, but because of his predecessor’s humility. While I can easily give you a pass if you’ve never heard of Abimawhatsit (I’ve had to refer to the spelling three times now, myself), I’d bet you a Bible drill blue ribbon that you’re familiar with his dad. You know Gideon: reluctant army commander. Fleece-on-the-ground guy. The general who watched God reduce his fighting force from 32,000 to 300. The man who received an honorable mention Hebrew 11’s hall of fame list.

But again, the most fascinating descriptor of Gideon is not what he accomplished in battle, but what he was doing before the battle. When the angel of the Lord first appeared to Gideon, he didn’t find him funding his war chest. He wasn’t rounding up a band of paid loyalist thugs. Nope, “Gideon was beating out wheat in the winepress to hide it from the Midianites.” (Judges 6:11) The hero-before-he-was-a-hero was working in obscurity, humbly serving his family and his city, standing in the gap for them and providing for them in the face of the enemy.

We don’t necessarily know what transpired between the time of Gideon and the time of his son. We can only speculate as to why one was a revered leader and the other a lousy rebel. But we do know this: Gideon was a leader because of his character. Abimelech’s lack of character prevented authentic leadership.

Pastor Chuck Thompson is fond of saying that “Leadership is not for the privileged, it’s for the servant.” You can’t buy your way into authority, but you can serve your way there.

Beware the leader who wants to hold a title before they hold a towel.