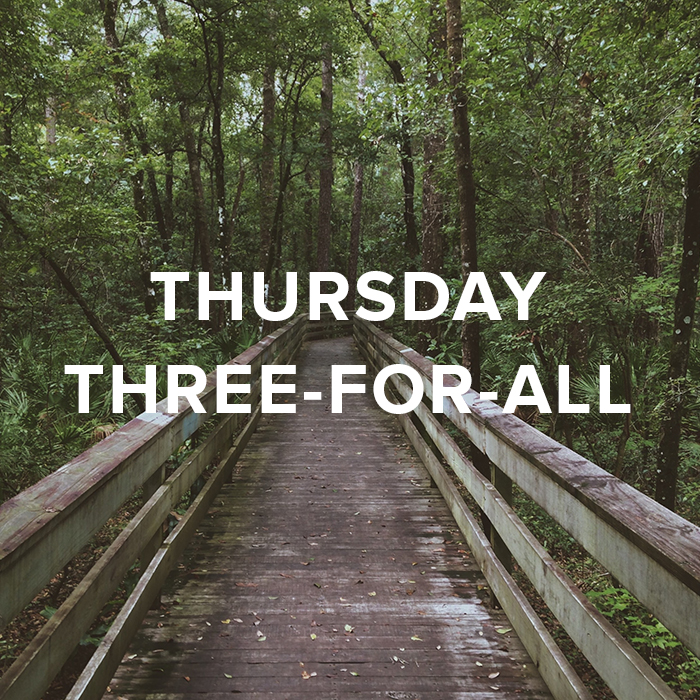 It is important to note that introverts (like my wife) and extroverts (like myself) connect with people – especially groups of people – in different ways. Researchers estimate that 26% to 50% of the population is made up of introverts and 50% to 76% are extroverts. If churches want to engage with all of the people walking through the doors for the first time, it makes sense to provide ways to engage for both of these groups.

Man in the Middle

(via @sarahezylstra, HT @trevinwax) Dr. Dockery became president of my alma mater a year or two after I graduated. Still, I admired his leadership from afar. This very well-written and well-researched article helps me understand just how deep that admiration should go.

When Dockery walked into his rented home in northern Nashville, he immediately knew something was wrong. His three active boys, ages 10, 11, and 12, were in the living room with his wife, Lanese. Everyone was crying.

“They had just received a phone call from Birmingham,” Dockery said. Both he and Lanese had grown up there, in the middle of race riots and Bull Connor and Martin Luther King Jr.’s jailhouse stay.

“PawPaw’s been shot,” the boys told him.

Meet the Man Who Beat “Pac-Man”