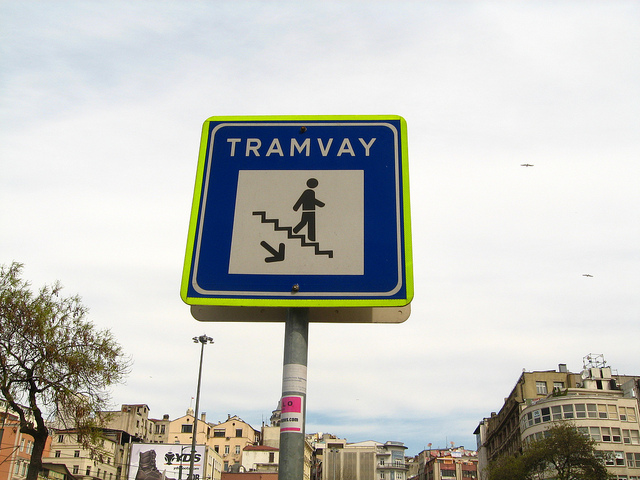 Over the last few days I’ve been hanging my proverbial hat in Southeast Asia, spending some time with a couple of our different teams who are engaging with local people groups. I’ve traveled a decent amount over the years, but there are certain situations you’re just never totally prepared for:

But one of the common shocks to my system is being in a spot where signs – if they exist at all – simply don’t help. Maybe they’re not in my native language. Maybe they don’t point anywhere in particular. Maybe they’re in my language and point somewhere, but that “somewhere” moved decades ago.

Such was the case last week, when I had an eight hour layover in Istanbul and decided to explore the old city. Nothing helps you stretch your legs and forget a cramped airplane seat more than overpriced tourist baklava and a quick pass of the Hagia Sophia. So I jumped on the metro out of the airport, carefully followed the rail map as well as the advice of a trusted friend, and headed to my transfer point several kilometers away.

Only this was no ordinary transfer point…