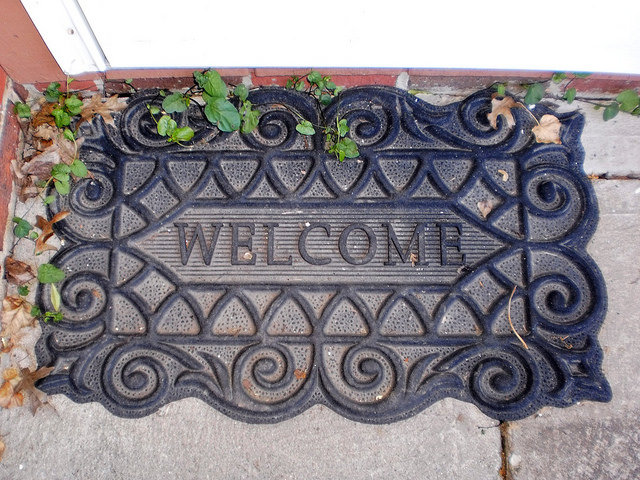 1 Peter 4:9: Show hospitality to one another without grumbling. (ESV)

Simply put: growth hurts. If your church is growing by a significant margin, you know that already. And we have to admit it’s somewhat easy to maintain cordial relationships and warm welcomes when you’re in a smaller church and God sends the occasional guest. But what happens when your new people (here a few months or less) outnumber your seasoned veterans? Does there come a point where we get to say, “Enough is enough?”

Hospitality should be organic. It should be real. And it should spring from the command that we’re given in scripture. Because in the end, your guests will know. You won’t always know how they’ll know…they’ll just know.

An earlier version of this post was published in January 2009.