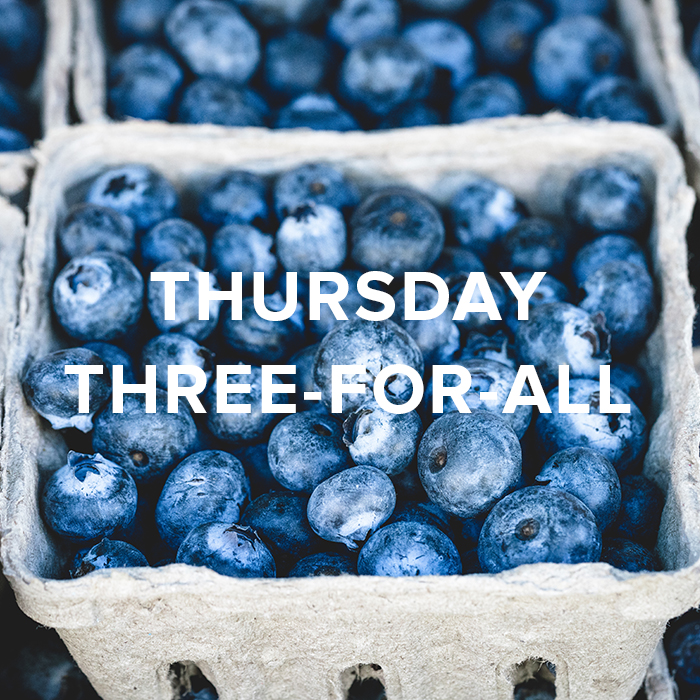 (via @w_strickland) Let me wax personal for just a moment: my friend Walter is a former member of my staff team, and was just elected as First Vice President of the Southern Baptist Convention last week. I’m so proud of him, and proud of Southern Baptists for recognizing what a gifted leader he is. He’s a guy who is freakishly smart, but also incredibly wise (that ain’t a bad combo). I am grateful for his heart and charity in this post. (And if you’re not familiar with last week’s SBC / Alt-Right brouhaha, Walter links you to some backstories.)

Because we live in an imperfect world, the process of engaging race and racism is not going to be executed flawlessly.  But this is not a total loss, in fact, I think something is gained in the process of working toward understanding.  The rigors of the process occasioned conversation that generated understanding, empathy, and healing that would have been missed if the resolution was adopted without a hitch.

If the work of racial unity is messy, we have to fight against the cultural current that is quick to cast judgment and dismiss people even for earnest missteps.  Brothers and sisters in Christ must be longsuffering with each other as we fumble our way toward racial unity.  This admonition does not mean that flawed thinking is never confronted. It means that in moments of confusion Christians must act like a family who loves one another enough to spur each other toward redemptive thought and action.

The Surprising Secret to Getting Things Done

(via @leadershipfreak) I’ve always placed myself solidly in the camp of “Doer.” But there’s a certain part of me that carries a “We’ll figure it out” attitude. Dan gives us four ways to engage the doers on our teams.

The most surprising and helpful thing I’ve learned about Doers is they step to the starting line slowly. It’s their pickiness that gives them a reputation for being naysayers.

A Doer who can’t see a clear path to the finish line runs for the hills. A Dreamer says, “We’ll figure it out.” A Doer thinks that’s just dumb.

(via @premiumfunny) First: primate videos are the best. Second: you’re wrong if you disagree. Third: I actually just had to Google “Is an orangutan a primate” because who can possibly know all the things. Fourth: every parent can relate to this. Fifth: if your mom has the ability to reach out and grab you with her foot while she’s walking away from you, you’d better do what your mom says.