Q&A: Should I Mandate Serving Limits for My Volunteers? 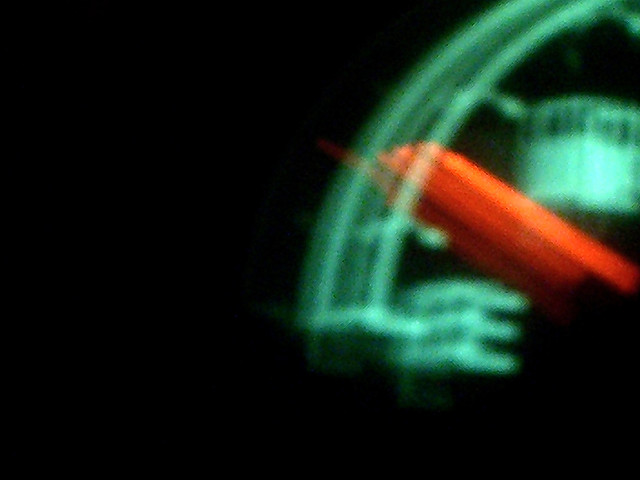 Let’s talk about serving limits. How long do you ask people to serve? Do you give them breaks, and if so, how do you manage those?

In full disclosure, our church doesn’t currently have a comprehensive plan for serving limits. Many moons ago, we asked people to commit to one year, and then re-up or take a break at the end of their term. What we found was that those who were happy to serve (thankfully, the majority) were almost insulted that we’d give them an out, and those who were ready to step down rarely waited until their year commitment to do so. In other words: it became a logistical nightmare that didn’t really have an effective payoff.

We’ve certainly talked about and experimented with going back to those limits, but for now we are running alongside these principles:

With all of that out of the way, here are some things we’ve tried and things that you might consider:

If you are a mobile campus, a set-up or tear-down team can burn a volunteer out quicker than you can say rainy Sunday morning at 5:30 AM. It is brutal, and it’s not for the faint of heart. Other roles that have a bigger “ask” can fall into this category as well. For us, that’s the person at a campus level who leads our VHQ (Volunteer Headquarters). Often they are not only serving on the weekend, but also purchasing and prepping food during the week. That adds up to a lot of tiring hours of service.

For the higher-commitment teams, consider a shorter commitment cycle. Maybe you have four distinct set-up teams who only serve once per month, or four VHQ leaders who rotate a month at a time.

2. Team leaders should have a buddy.

Strongly related to #1: anyone in a leadership role should have a co-leader or an apprentice they are training up. Because of the high-paced, high-pressure nature of leading a team, splitting the during-the-week communication responsibilities and occasionally taking a weekend off is a must.

At one of our campuses, team leads and shift leads serve three weeks on, one week off. But because each leadership position is dually-staffed, the team is never without someone at the helm.

3. Overstaff. And then build in sabbaticals.

I am a firm believer that you can never have too many volunteers. Let’s say that you know x team requires 25 volunteers per weekend. What if you made it a personal goal to raise up 30 people for that team? Five extras give you the ability to cover team members who are on vacation or out sick. But it also allows you to give every volunteer a month-long sabbatical every year. This “sabbatical” would be on a rotation system: five vols get it in January, five in February, etc.

(And by the way, don’t check the numbers on this, because they will probably fall apart. Ninth grade math was the best three years of my life.)

Yes, I said that already. But the best plans for volunteer term limits pale in comparison to good old-fashioned talking it through. Discover how your vols are doing. Gently encourage breaks for those who are under undue pressure. Help them say no…to other ministry leaders and to you. The rhythm of your people will inform the rhythm of your team and term limits.