There Ain’t Nothing New About Attractional Ministry 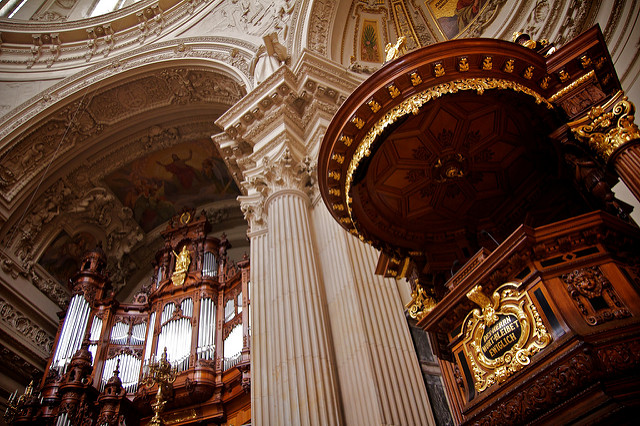 “[The] common assumption has been that the work of Christ is really prosperous only when crowds are assembled in His name, and…the supreme problem of the Christian church is how to devise a Sunday service so attractive that people cannot stay away. The service has been enriched and then made still richer. The creed has been whittled down until nothing at all remained. The advertisements have been large and vivid, and printer’s ink has flowed in rivers. The men have been organized and reorganized, and drilled in the art of holding dinners at which only expert speakers gave eloquent advice. Evangelists of vast prestige have delivered their stirring message, and then hurried on their flaming way. One minister has been succeeded by another, in the hope that Chrysostom the golden-mounted might finally appear. But alas, after all the remedies have been tested, the last state of the church has, in many instances, been worse than the first. It is a stiff-necked generation with which the church today has to deal, and these promising experimentations seem impotent in bringing it to Christ.” – Charles Jefferson, The Minister as Shepherd

Were it not for some of the slightly antiquated language, you might believe that this is a condemning commentary on the church of today. But no, it’s a message delivered over 100 years ago, towards the beginning of the 20th century.

Pastor Jefferson made the same observations many of us make today. Bigger, better, flashier, and fancier may draw a crowd. But it takes the gospel of Jesus and his indwelling, life-changing power to keep a crowd.

Don’t build your ministry on sparkle and forsake the substance.