The Heart of Hospitality 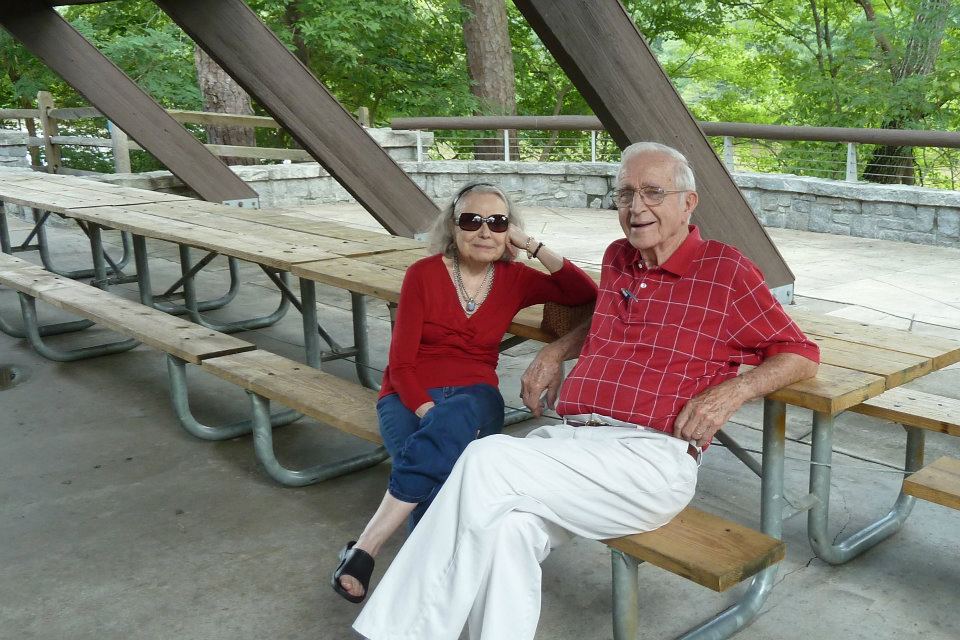 Last week we said goodbye to my 88 year-old uncle.

Horace was an icon in our family. He was a Methodist pastor for almost 60 years, the Commissioner of Tennessee’s Department of Human Services and the head of Nashville’s Department of Economic Development.

He was instrumental in founding Miriam’s Promise, a United Methodist adoption agency that assisted thousands of children in finding their forever homes. (In an incredibly sweet moment, we found out that the funeral director who oversaw Horace’s funeral was himself adopted through Miriam’s Promise.)

He was a small business owner, a grandaddy and great-grandaddy, a dad to four great kids, and a devoted husband to my mom’s sister Margaret for 69 beautiful years.

I have a lot of memories of Horace from family gatherings as a child, but at his graveside service I shared my favorite memory…the story of my final time with him.

I was in Nashville last fall for a few days’ worth of meetings. One afternoon I slipped away and made the drive to a Nashville suburb to meet up with a few of my cousins and visit Horace and Margaret at the assisted living facility where they lived.

When we arrived, the two of them were standing at the door of their apartment, ready to welcome in their company for the afternoon. Horace could barely get around on his old knees, and apologized over and over for how slow he was moving. We made our way to the living room, where he settled into his chair. Over the next several minutes Horace made small talk, asking me questions about how life was treating me and how my family was doing.

And then he looked me straight in the eye and said, “Now who are you again?”

You see, my aunt and uncle both dealt with dementia. During that visit, there were moments they could easily place me and moments they weren’t exactly sure who I was.

I know that may seem like a strange memory to hold as my favorite. We like to remember people in their prime, and not when their minds are fighting to keep up with the world around them. But I’ll tell you why I cherish that moment, and why I’ve thought about it many times since driving away from their apartment that day: it’s because in many ways, that moment defined my Uncle Horace. He didn’t have to know you in order to love you. He didn’t have to have a relationship with you in order to figure out a way to relate to you, to welcome you into his world, and to try to make your world a little better place.

The world needs more men like my Uncle Horace and women like my Aunt Margaret. We could use more people who don’t define hospitality by a pre-existing relationship. We need friendships that don’t rise and fall on family backgrounds or common interests or political persuasions or things that are mutually beneficial. We need more people who don’t mind showing kindness first, and figuring out who you are later.

Here’s a clip of Horace the businessman, widely known as “Mr. Fluffo” in middle Tennessee:

(RSS and email subscribers: click here for the video)