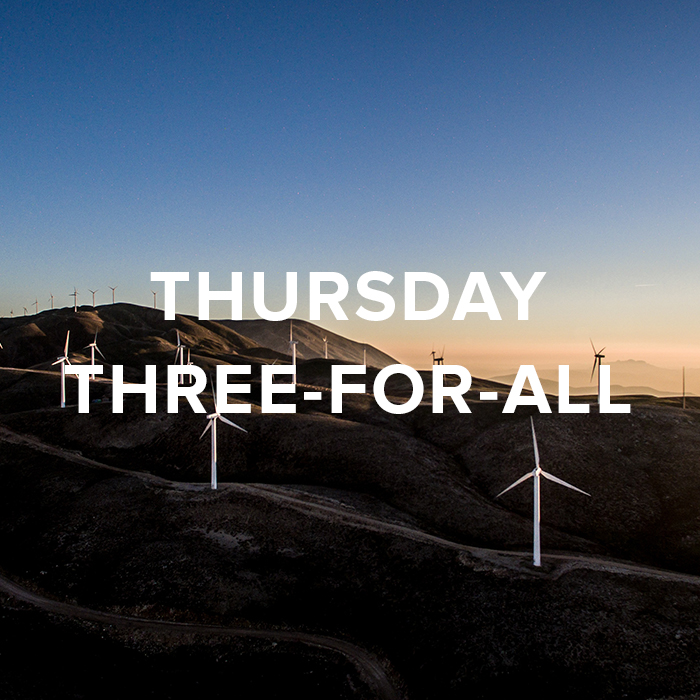 Transitioning Worship Service Styles and Times: A Sample Plan and the Rationale

(via @tonymorganlive) I 100% agree with Tony’s assessment that churches should stick with one worship style, something I wrote about in chapter four of People Are the Mission. But if you’re currently in a “cafeteria style” approach to worship, how do you make the move to one style? He has some helpful counsel:

If you follow The Unstuck Group’s content, you know we recommend churches stick with one service style on Sunday morning. When you give people more options, you make it easier for them to attend and also to invite unchurched friends.

Beyond that, we’ve been finding in our data, published most recently in our quarterly edition The Unstuck Church Report, declining churches are twice as likely to be offering multiple styles of worship.

I also wrote recent about how this approach that seems like it’s offering “options” actually contributes to a having a segregated church.

Welcome to the ‘Man Camps’ of West Texas

(via @business) I have some friends who serve on staff at a church in Midland, Texas, and we’ve talked often about the unique challenges of their region, where everything rises and falls on oil. I found this article fascinating, if for no other reason than to explore the implications of ministry to these men:

There’s not much to look at except dirt, mesquite, and sagebrush around the 10 acres of flat, almost treeless land near Goldsmith, Texas, where Aries Residence Suites runs a housing complex used by itinerant oil workers. Three years ago, all 188 rooms were as empty as the landscape—a testament to crude’s tumble from more than $100 a barrel to $30. Today, prices are up around $70 and almost every Aries bed is occupied, just as at many other “man camps” throughout West Texas.

The Permian Basin, a more than 75,000-square-mile expanse of sedimentary rock that’s one of the world’s biggest oil plays, is drawing billions of dollars in new investment. Companies are scrambling to find people to do everything from operating drilling rigs to driving trucks. Wages have reached such lofty levels that even unskilled laborers can earn $100,000 a year. Many of the jobs are in remote areas with no houses, schools, or supermarkets, so free room and board are essential perks for workers, most of whom elect to leave their families at home.

(via @laughingsquid) The Lego Movie is one of the most under-rated comedic films of all time, and I will not be accepting rebuttal statements. Hats off to Turkish Airlines (already a great airline!) for coming up with this concept. Everything (in it) is awesome.