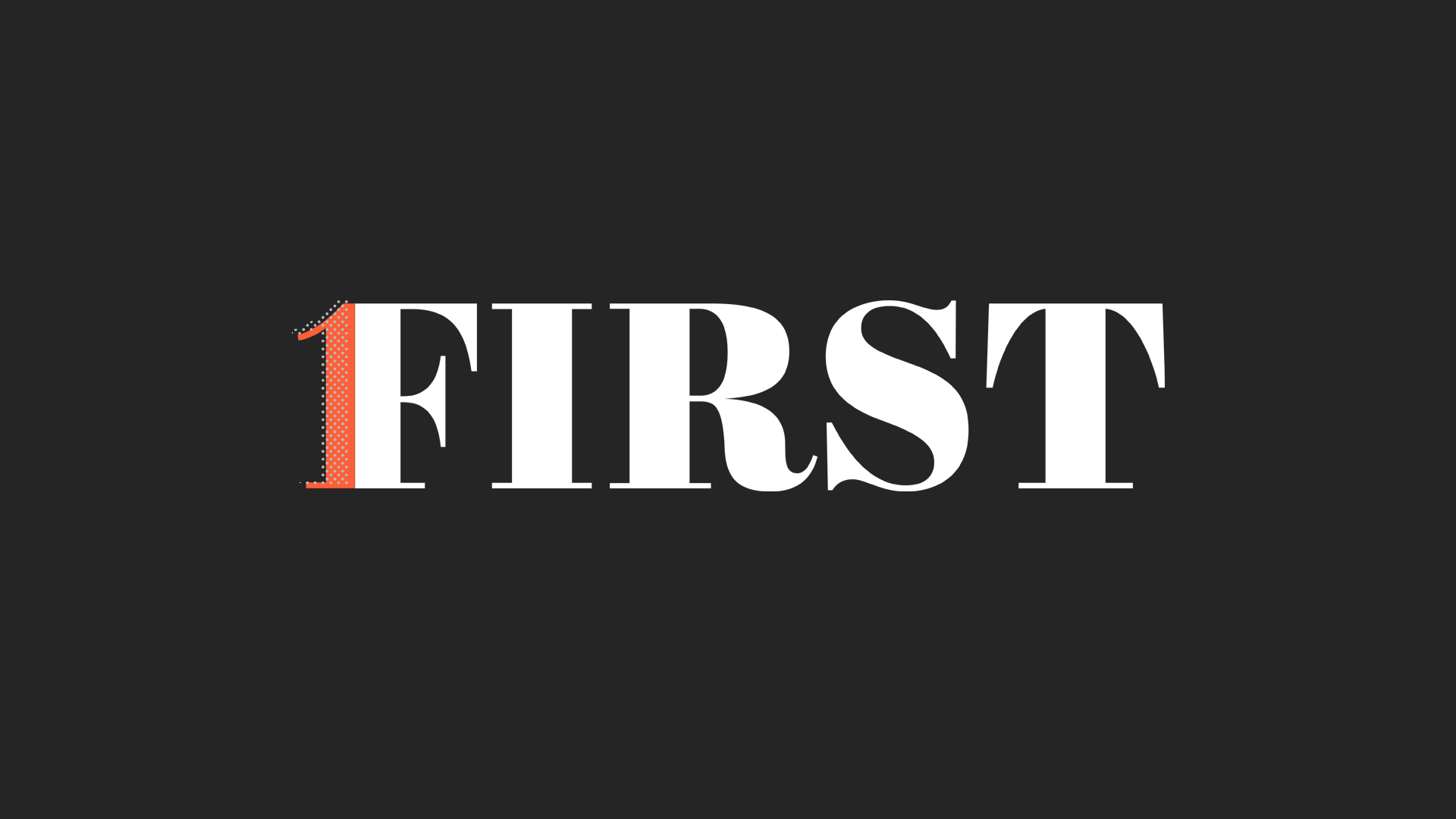 Last weekend our church launched a new initiative called First, a two-year journey that will challenge us to put Jesus first in our time, talents, and resources. As a part of the kickoff, our creative team put together a 12 minute look back / look ahead video.

Even if you’re not a part of the Summit (and many of you aren’t), take a few minutes and watch this video. True, it may be a bit like reading someone else’s mail, but I chose to share it here on the blog because I believe that looking back on our story may inspire you to look back on your story. And really, it’s not our story or your story, this is God’s story.

After watching this video a few times now, here’s what I see:

I see a God who has graciously chosen to include us in his plan, even though we had nothing to offer and nothing to bring to the table except for our sin and shame. I see a church that has partnered with me and my wife to help raise our four kids to love and serve Jesus. I see stories still being written and lives still being changed.

Here’s my encouragement for you: the God who did this is the God that you know and serve. He’s all about bringing good fruit out of hard soil. As I type this, I’m praying for your situation. The hard stuff. The fun stuff. The mundane stuff. My prayer is that you will know that God is working in the middle of all of that stuff, and that no matter what stuff life brings, you’ll put Jesus first in all of it.

(If you’re on an RSS feed or subscribed via email, click here to watch the video.)

By the way…let me toss in a “proud dad” moment. On a second viewing of the video, I spied this cowlicked kid in the red shirt. He’s 21 now, and (pause while I ~sniff~ get all choked up) was a part of the team who helped put this video together. God indeed works in mysterious ways.