I feel compelled to begin this post with the following facts related to my most recent missionary journeys:

I tell you these things to let you know that I simply cannot apologize for the place where we stayed in Greece, pictured below: 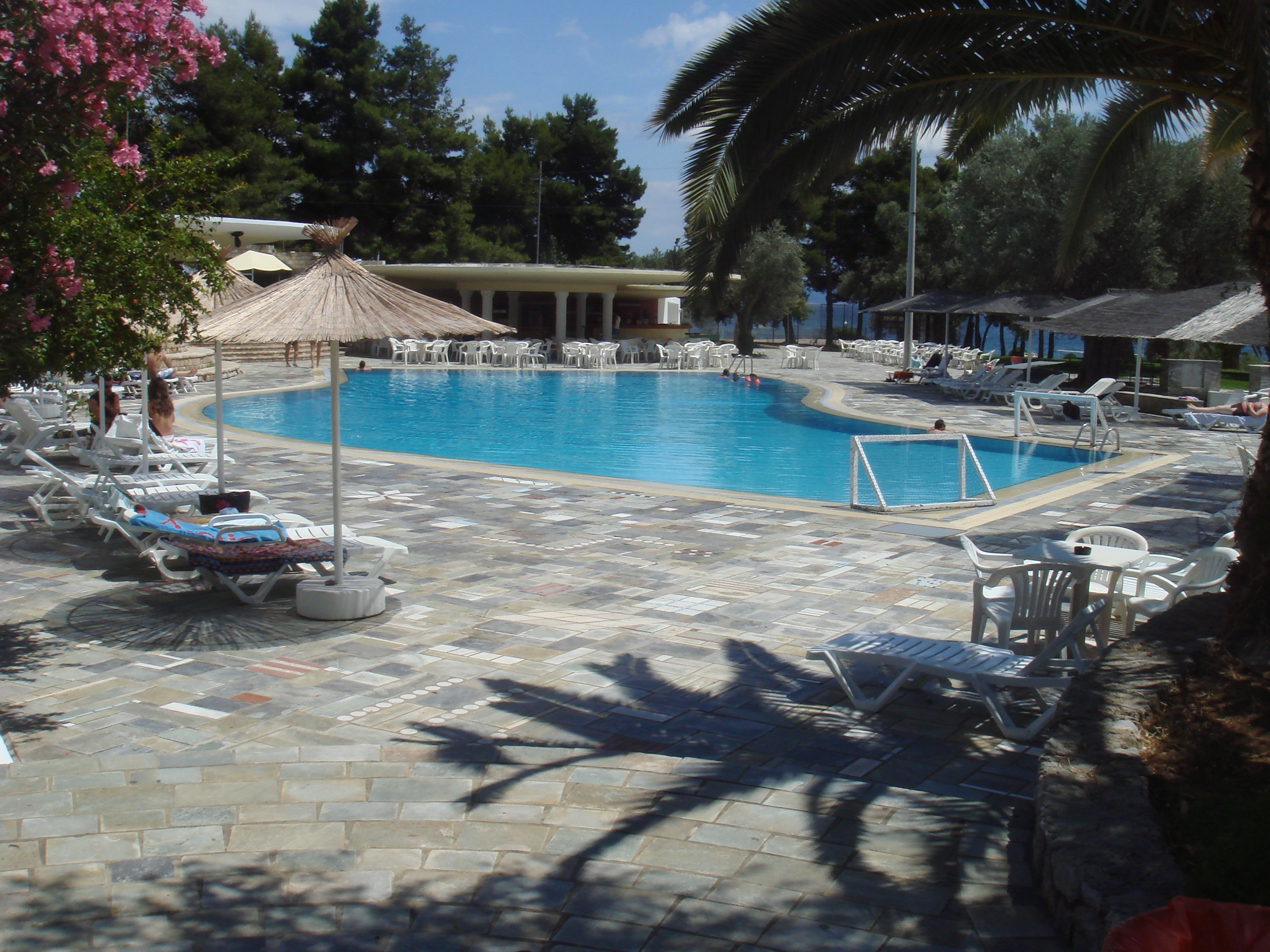 Methinks it was the Lord smiling on me as payment for my previous sufferings.  True, that’s one less heavenly reward since I’ve received it here on earth, but that’s a chance I’m willing to take.

Now that I’ve got that out of the way, let me tell you that I love me some church planters.  These are people that give up not just a ten day stretch, but two years or more of their lives in order to carry the gospel to the ends of the earth.  During the Greece stay, I was privileged enough to cross paths with 600+ church planters serving everywhere from Spain to Ukraine; serving in countries where Christianity is cool to countries where sharing the Gospel will get you thrown out, jailed, or killed; serving in countries where their kids are in American school to countries where their kids are the only ones who speak English.

One of the coolest things about the week was the Missions Auction.  This is an annual event where the stateside volunteers bring truly U.S. goodies (Oatmeal Cream Pies, IBC Root Beer, Skippy Peanut Butter) and the church planters bring crafts and goods from their country.  All items are auctioned, and 100% of the proceeds go towards world missions.

These peeps are as hard-core about their giving as they are about their serving.  Because this is their annual offering, many of them save up all year for the privilege to give, give in a fun way, and give big.  I saw a twelve pack of root beer go for $1000, and a handmade quilt went for $3260 – the largest single amount ever raised.  In the quilt story, one of the MK’s had asked her parents for that gift as her going-away-to-college present.  They had set aside $300, and were quickly disappointed when the bidding shot past that.  Some of the other families around them heard about it and started handing them cash so they could pick up the winning bid.

In all, well over $80,000 was raised for world missions.  I’m telling you, these people don’t play.  Here’s a picture of some of our people witnessing the madness: 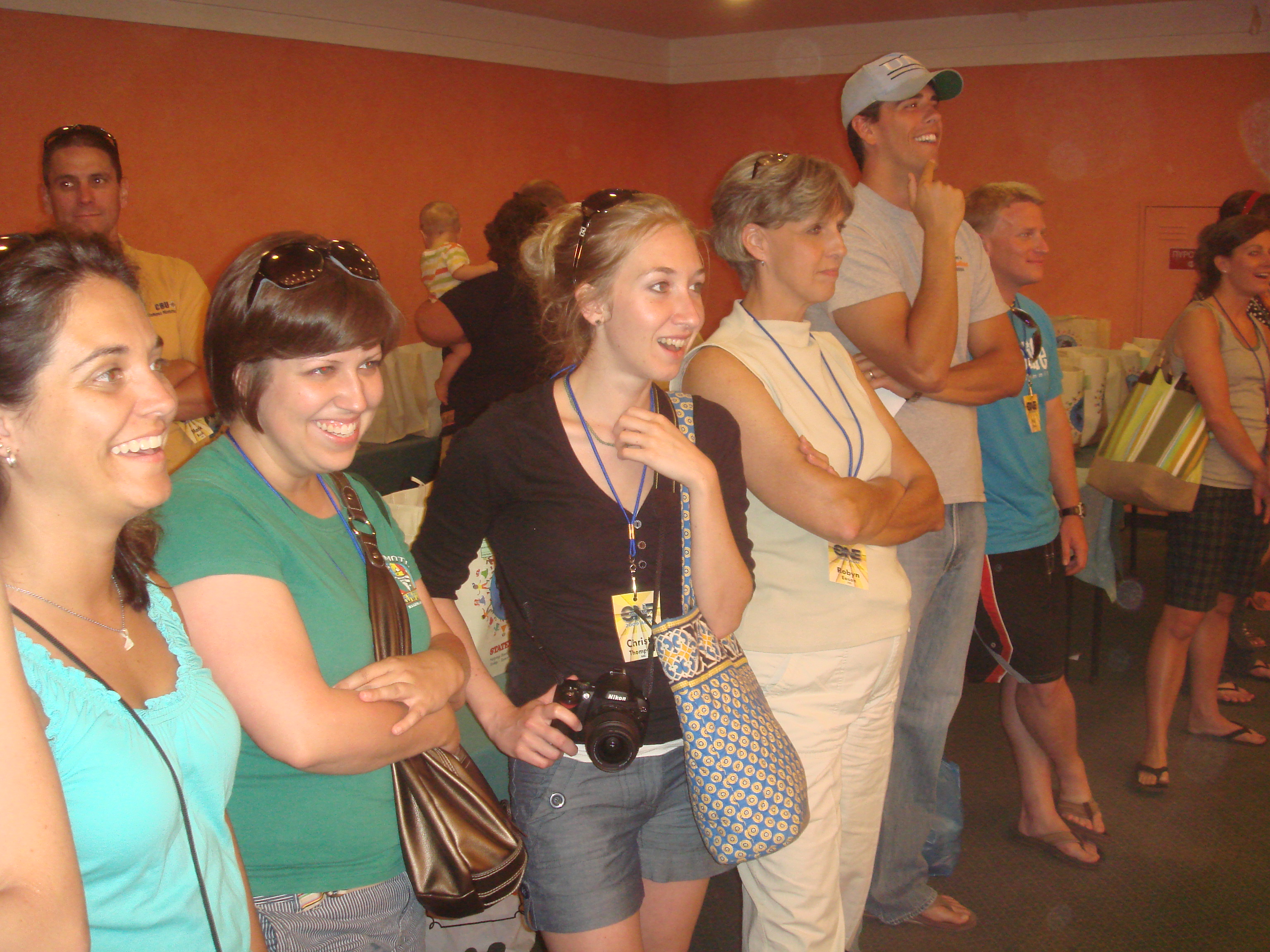