Whoever came up with the idiotic phrase, “The longest journey begins with a single step” obviously never tried to leave Greece.

Many of you know that I was scheduled to preach at the Brier Creek AM Campus on Sunday.  You also know that due to an unforeseen air itinerary from you-know-where, I didn’t make it.  (My one regret is that I’ll never regain that twelve minutes I spent prepping that sermon.)

Here’s the rundown…believe it or not, the toned-down, edited version:

Here’s a picture of me and Ginger rewarding ourselves for our tenacity.  (Yes, that’s a Krispy Kreme in the background.  At London Heathrow Airport.  God save the Queen’s waistline.) 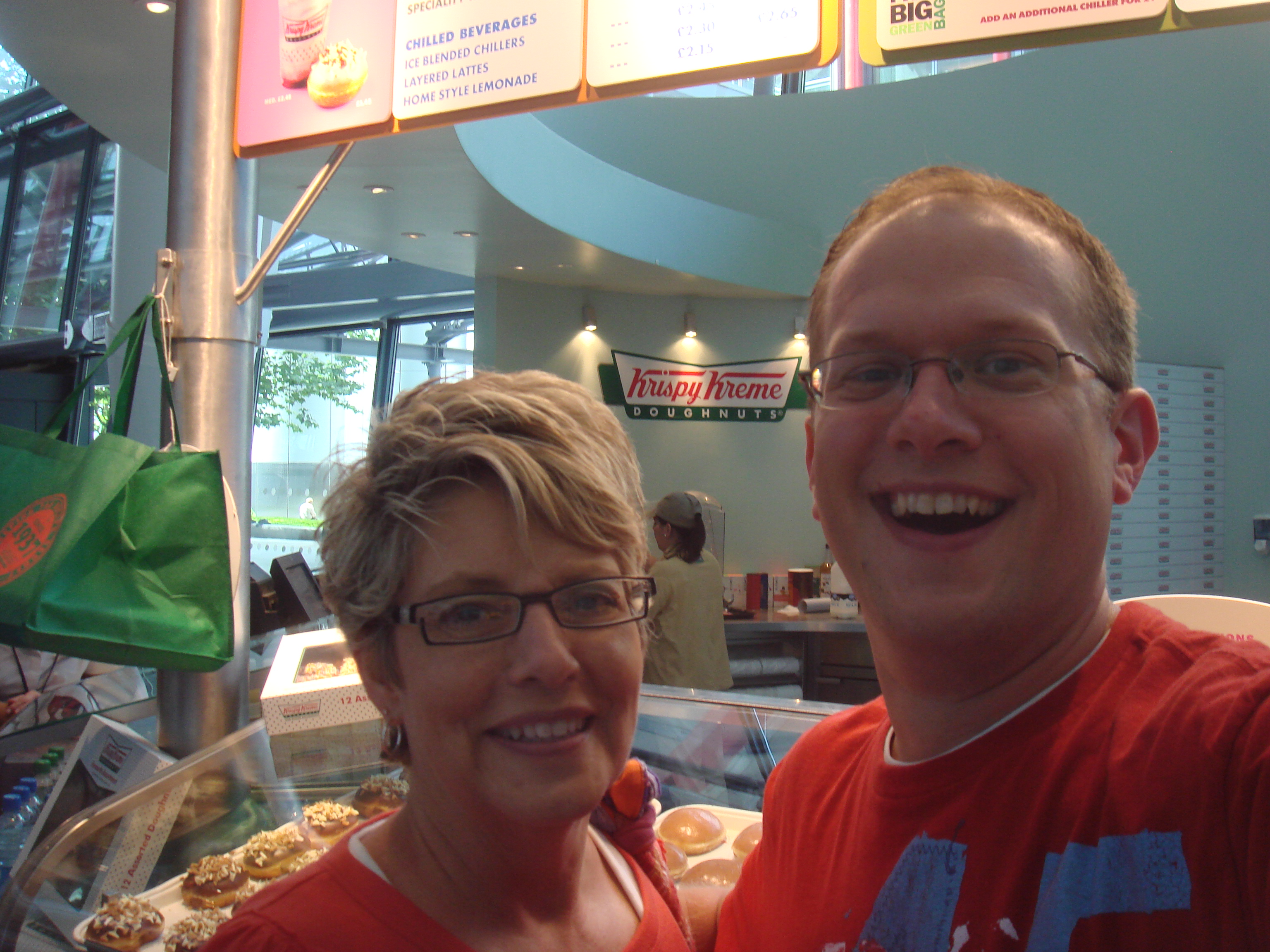 Here’s a picture of Ginger getting on the flight out of Boston.  I’m not sure what happened to her after that, but my job was to get her to Boston.  This is my proof for the deposition: 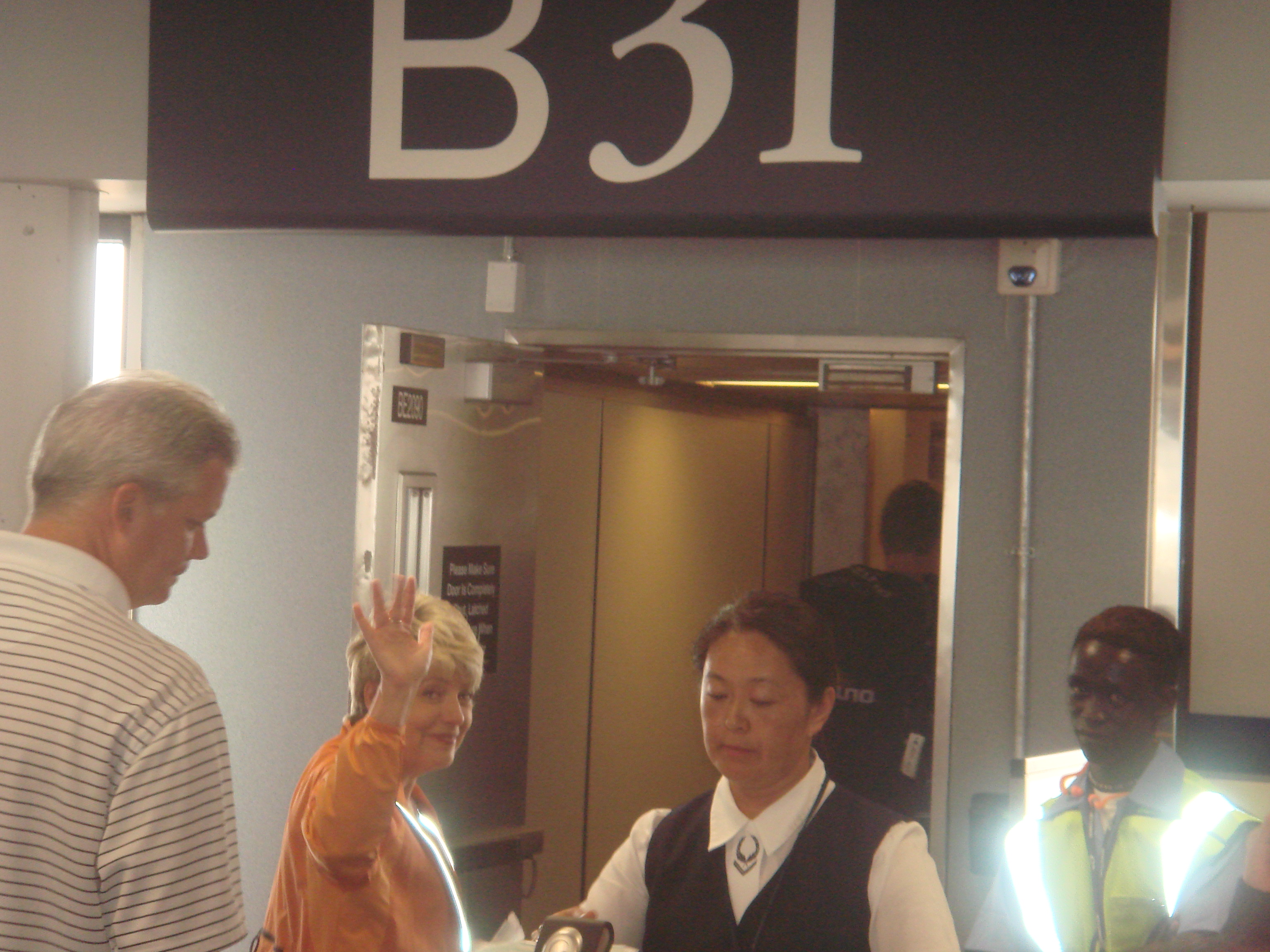