How to Get People to Move Down Front 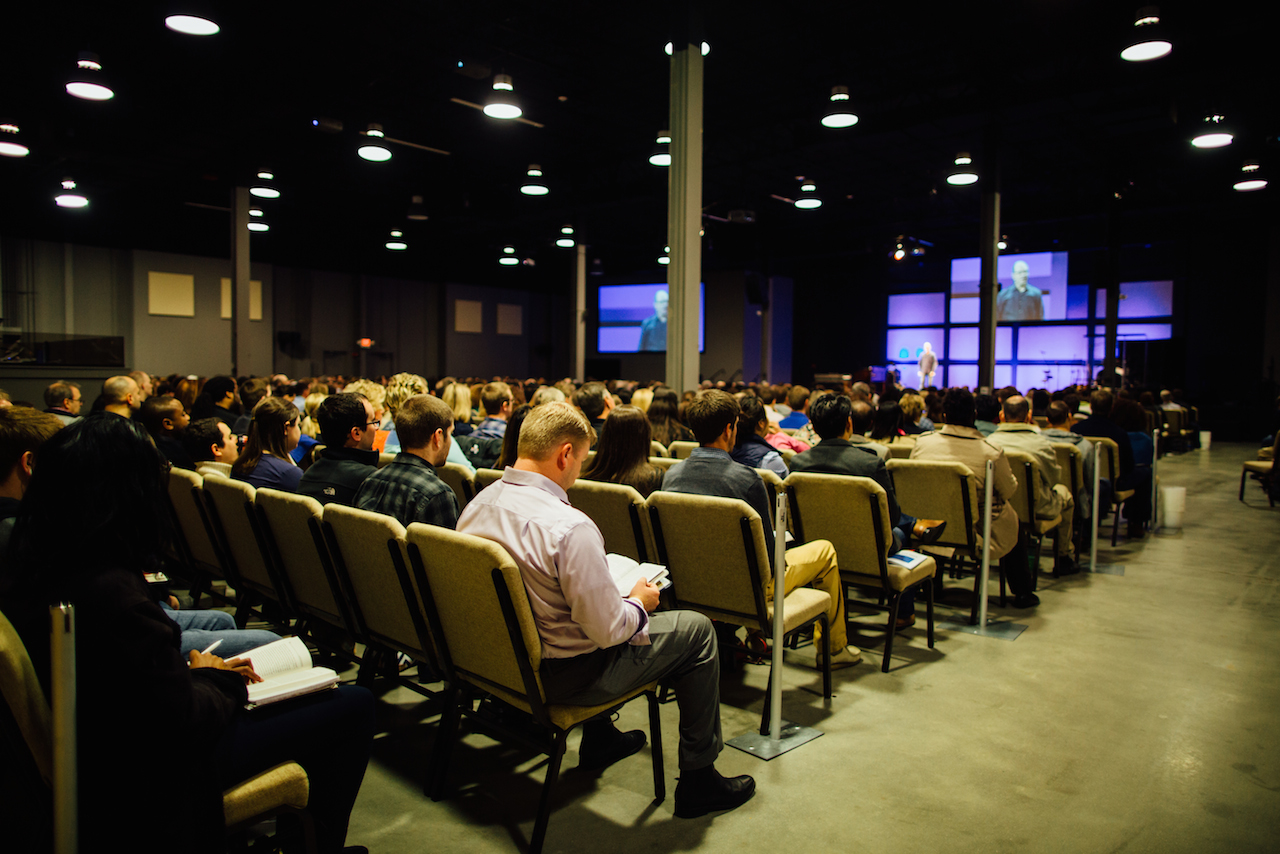 I get it: when some of you read that title, you immediately began searching for white-hot needles to stick into your eyeballs, because the thought of nerdy, dry-as-yesterday’s-toast guest services talk makes you want to weep bitter tears. If you find yourself in that category, you can watch this video of a cat getting his head stuck in a bag.

But if you constantly struggle with the “front and center” movement…if you’re facing the fall rush within the next few weeks…if you don’t want to have to parade a late-arriving guest past 500 sets of eyes to put ’em in the only open seat on the front row…then you might want to read on.

We use a few tactics that may be helpful:

What’s #7? Are there any particular tips that have worked for you? Comment below.