The Greatest Test of Your Ministry 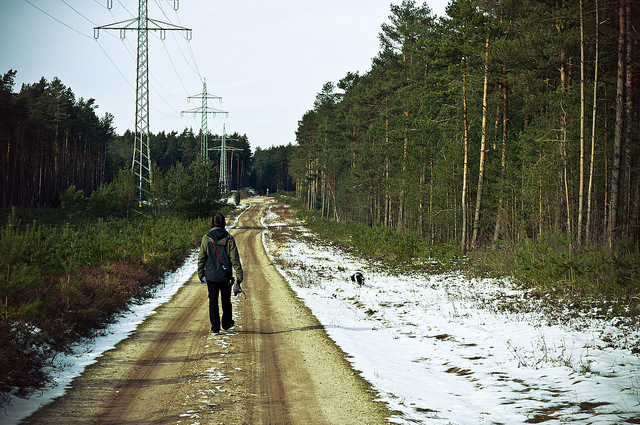 I had a couple of great student pastors growing up. “Bob” (I’ll call him that, because that’s his real name) was runnin’ the show during my early high school years. He was infamous for his quirky sayings that almost always had a little nugget of wisdom in them. But one saying was pure wisdom, no quirk:

Bob was only in our church’s orbit for a few years, but during that time he lived what he talked. He raised up leaders – both students and adults. He equipped the saints for the work of the ministry. He tossed out responsibility like candy canes at a Christmas parade. And when he left, his ministry didn’t falter. It carried on through the leadership that he’d left in his wake, because he refused to create a following around himself.

Can you say that about your ministry? Can I? The reality is this: we’ll all leave our churches someday. It may be because of vocational change, retirement, death, whatever…but we’re all going to leave. If we set ourselves up as the only ones who can do ____, we’re ripping off the people we serve, the people who serve with us, and the people who’ll follow us.

Don’t be the only preacher, administrator, youth pastor, spreadsheet maker, volunteer recruiter, baptistery filler, butcher, baker, candlestick maker, whatever that your church has. Teach people to do your job. Give ministry away. Empower others for the work of the ministry. And pass your greatest test with flying colors.