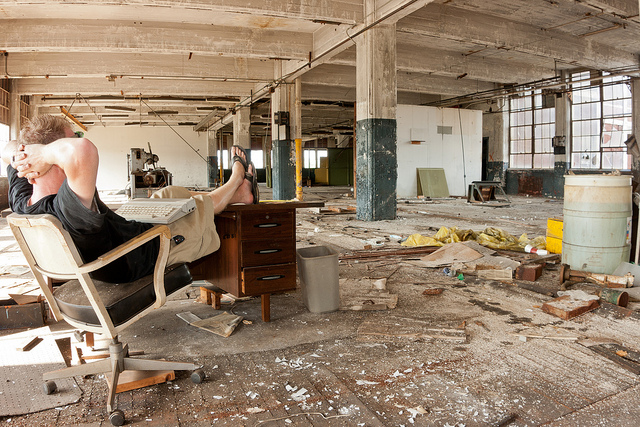 I believe that a fundamental principle of leadership is this: a leader should never lead where he has not been or isn’t willing to go. There should never be a case where a leader sends his followers down a path that he has not traveled, nor intends to.

But if you follow this line of logic to it’s natural end, you’ll have a leader who is always putting out fires, always picking up the slack, and never getting their real job accomplished.

That’s why the key word is willing. The heart of a leader should be a heart of service, and a leader should be willing to put down his clipboard and humbly serve others. But a leader who only buses the tables and only picks up the trash is leading only by example, not by influence.

Should they do those things? Yes.

Should they also delegate those things? Yes.

Leaders train up other people. If I only pick up the trash but I never train other people to pick up the trash, guess what I’ll spend most of my time doing? If I own all the tasks and never challenge anyone else to take them on, I’ll never be able to take a 30,000 foot view of the entire organization.

Be willing to do, but be disciplined to delegate. Both are important, and both lend credibility to your leadership.