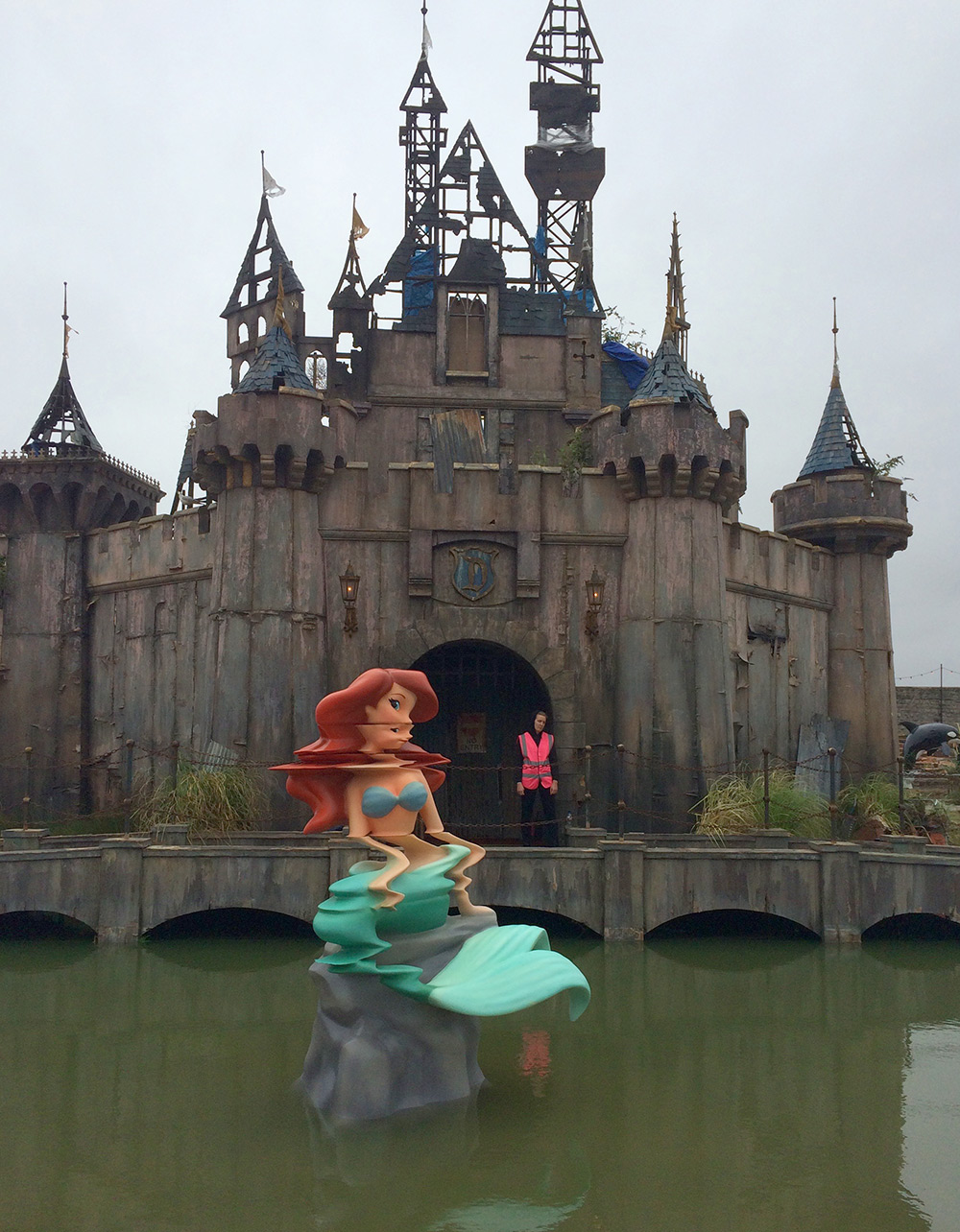 Last week my family had a glorious few days in The Happiest Place on Earth. As you know if you have read this blog for seven minutes, I’m somewhat of a Disney fan. I love their systems and strategies for making guests feel at home. I appreciate their commitment to the history before them. I’m in awe of their attention to detail.

But for as much fun as we had (and may I just say, my five year old daughter dominated the roller coasters), I couldn’t help but notice a difference on this trip. Every time you’re exposed to Disney culture, you know you’ll encounter a cast member or two that doesn’t quite exude the Disney spirit. But normally, I can count those on one hand with a few fingers left over. This time, I had to use both hands and started to untie my shoes. Grouchy counter service employees. Sour ride operators. Lackluster bus drivers. It was enough to make The Happiest Place not such a happy world, after all.

Which led me to the question: how does a world-class destination like Walt Disney World suffer culture leak, and how do our churches do the same?

I found one potential answer to that question from one of the brightest stars in the Disney universe. Van France was the creator of Disney University, and in a memo to Walt Disney in the 60’s, he noted

“Disneyland will never be completed. We’ve certainly lived up to that promise. But what about the people who operate it? Are we growing with the show, or just getting older? The trouble with people is that we get hardening of the mental arteries, cirrhosis of the enthusiasm and arthritis of the imagination, along with chronic and sometimes acute allergies to supervision, subordinates, the whole darned system. Is it possible that what we have gained through experience, we have lost through habit, and that what we have gained through organization, we have lost in enthusiasm?” (from Disney U, Doug Lipp)

Is it possible that what we have gained through experience, we have lost through habit?

Here are my rapid-fire takeaways from last week’s trip. (This is not an exhaustive list as much as it’s a list from an exhausted brain.) How can we keep culture from leaking in our organizations?

What is another way you prevent culture from leaking? Comment below.