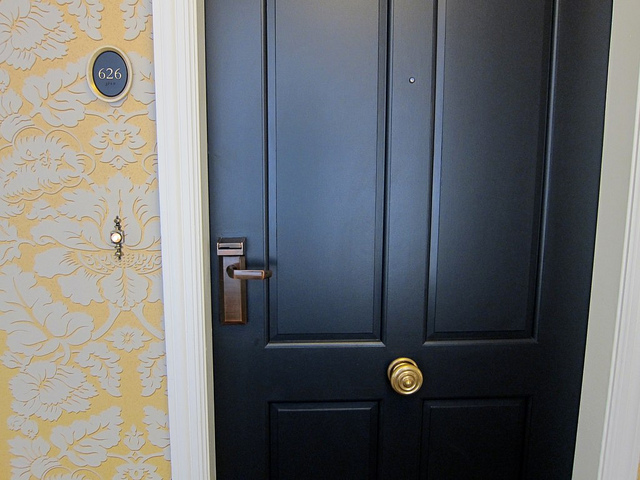 The Quality Of Your Customer Experience (As Measured By The Way The Door Closes). (via @micahsolomon) So many great things about this story from Four Seasons. This is attention to detail.

A friend of mine was halfway down the (very long) hallway at a Four Seasons hotel when he realized he’d forgotten something he would need later in the day.  Walking back toward the room he had just left, he was surprised to see someone from engineering had his door open and was adjusting it.

Being the curious lad that he is (and in the hospitality industry himself) he asked what was going on.  The engineer told him, “The housekeeper servicing the room next door noticed that when your door closes, it closes more with an indeterminate gentle closing sound, which is a little bit less definitive than the ‘click’ we prefer, so she called down to engineering to have us come up and zero in on the closing mechanism.’”

Running Out of Room (Length vs. Density). (via @thisissethsblog) I’m great at being wordy. Not so much at being dense (not that kind of dense. The other kind.). Does this challenge you as well?

As we’ve moved from books to posts to tweets to thumbs up, we keep making messages shorter. In a world with infinite choice, where there’s always something better and more urgent a click away, it’s tempting to go for shorter.

In fact, if you seek to make a difference (as opposed to gather a temporary crowd), shorter isn’t what’s important: Dense is.

Is It Illegal to Drive…? (via @justpark, HT @lifehacker) Spoiler alert: probably. 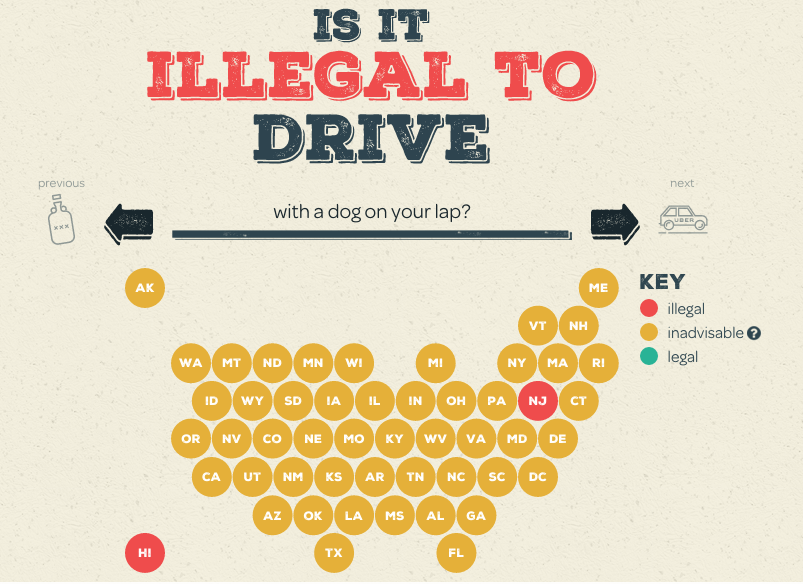