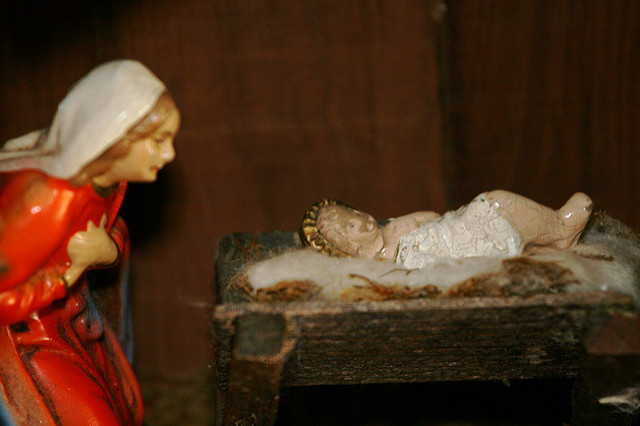 Last week I took some time to get re-acquainted with an old favorite. Max Lucado’s God Came Near is – in my opinion – the best of his many writings. It’s also a stellar book to read to take time to really soak in the incarnation. This selection is from chapter six:

The good folks over at the FTC want me to tell you the following: if you order a resource from a link on this page, I may receive a small affiliate commission from Amazon. If that bugs you, feel free to bypass my link and buy from a vendor of your choice.