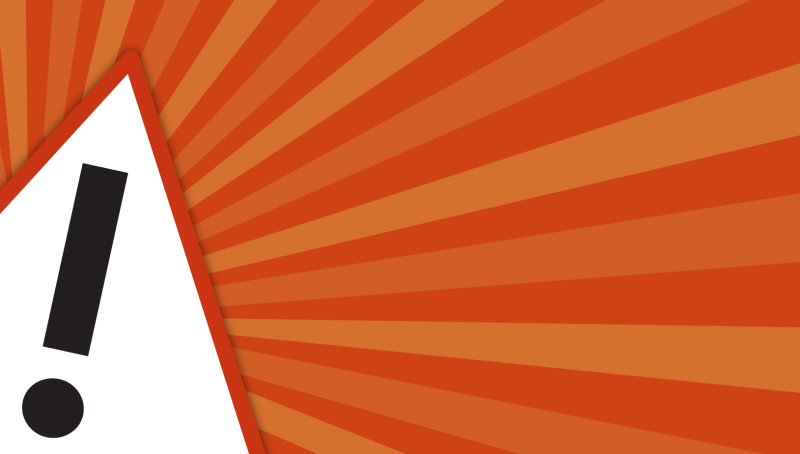 As I type, I’m sitting in Starbucks, and I’m approximately three minutes removed from the story I’m about to recount for you.

Picture the scene: I’m settled in at my table by the window. My inbox is slowly giving up the fight. I’m working down my first cup of coffee and already looking forward to a refill. The morning rush is largely over, and this Starbucks is largely quiet. A group of guys from a church down the road have just finished their weekly meet up, and they’ve left a row of four pushed-together tables just to my left.

An older gentleman arrives. I recognize him as a regular, and guess him to be in his late 70’s. His normal spot is part of the four-table pile-up, and in a move I can only assume comes from being a creature of habit, he begins to separate the tables and carve out his space.

He slides tables. Scoots chairs. Puts things back in place. It doesn’t seem to be an easy task, but he’s diving in like a man on a mission. Meanwhile, across the room I notice a lady in her 60’s. She’s staring. She looks at him. Then glances at me. Back at him. Then another look at me. By this time, the tables are moved, the chairs are settled, and the gentleman has started on his egg and cheese sandwich.