You Don’t Work With Dummies 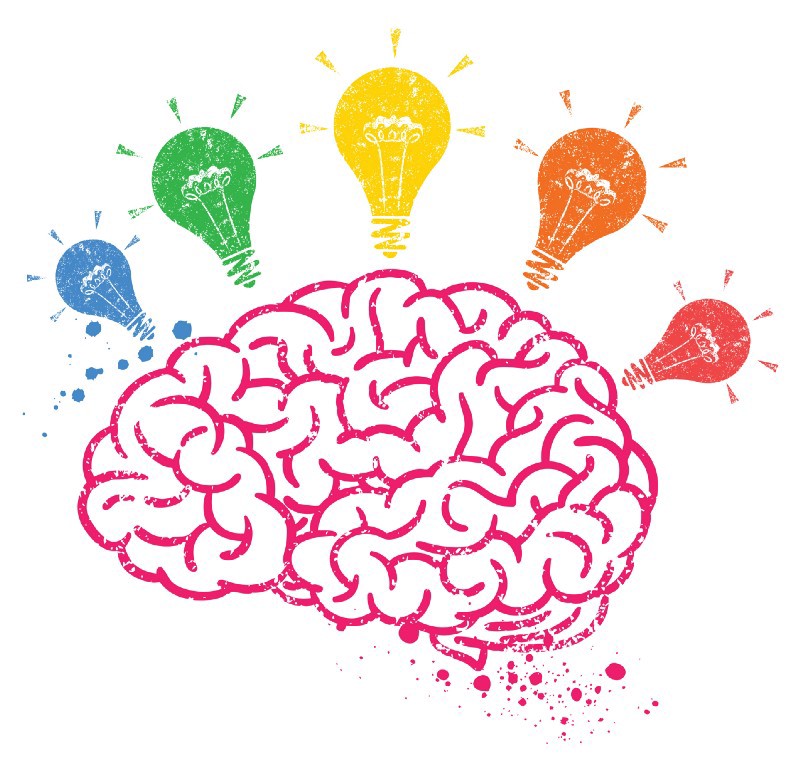 I get it. You’re the smartest person you know. No one else can do the job (whatever job!) as well as you can. If you were in charge of the world, well…she’d be a much better place.

While you may never say that, it’s easy to think it. Because it’s also easy to think that everyone around you is not nearly as savvy as you are.

But what if you’re wrong?

You know you’re wrong. When I think that way, I know I’m wrong. But even though it can be easy to strip ourselves of the title of “smartest guy in the room,” it can be slightly more difficult to elevate others to that role. It can be a challenge to ask yourself “Is this person smart?”

Think about the co-worker who’s not great with deadlines. Sure, that’s something they need to work on, but don’t let it color your entire viewpoint of them. Look at their relational skills and see how they can usually get to yes in nearly any conversation.

Or how about the volunteer who doesn’t seem to have any relational skills…they are a drain on your guest services team rather than infusing it with life. Perhaps they lack in social smarts, but what happens when you turn them loose behind the scenes and let them lead logistics?

Here’s the point: you don’t work with dummies. Everyone around you is smart in some way. It’s your job to figure that out.