“What Do You Think?” 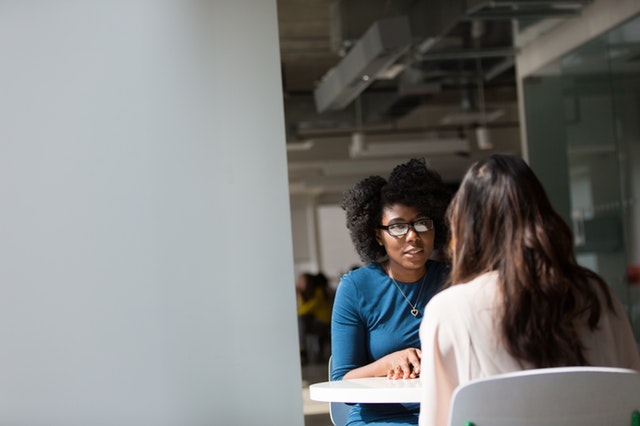 As a leader, it can be a temptation to be the loudest voice in the room. If you lead a team, they may even think that you have that right.

But being the loudest voice…the most frequent voice…or even the only voice can have a significant downside. It will cause team members to clam up. It will make them defer to you by default. It will mean that they don’t bring their best ideas because after all…if you are the leader, then your ideas must be the better ones.

Here’s the antidote to being the loudest voice or the only voice: give someone else their voice. When talking through an issue, use four simple but profound words:

What do you think?

And then shut up. Let them talk. Let them push back against previous precedents. Let them slice and dice the ideas you may have voiced before.

But you’re not finished yet. Champion their idea. Challenge them to run with it. Defend it against the naysayers. Give them all the credit and be willing to absorb the blame from those above you.

(For the record, don’t be stupid. If their idea flies in the face of your organization’s values, shape it before they ship it.)

It’s a risky move, to be sure. But it’s riskier to be the only voice at the table.