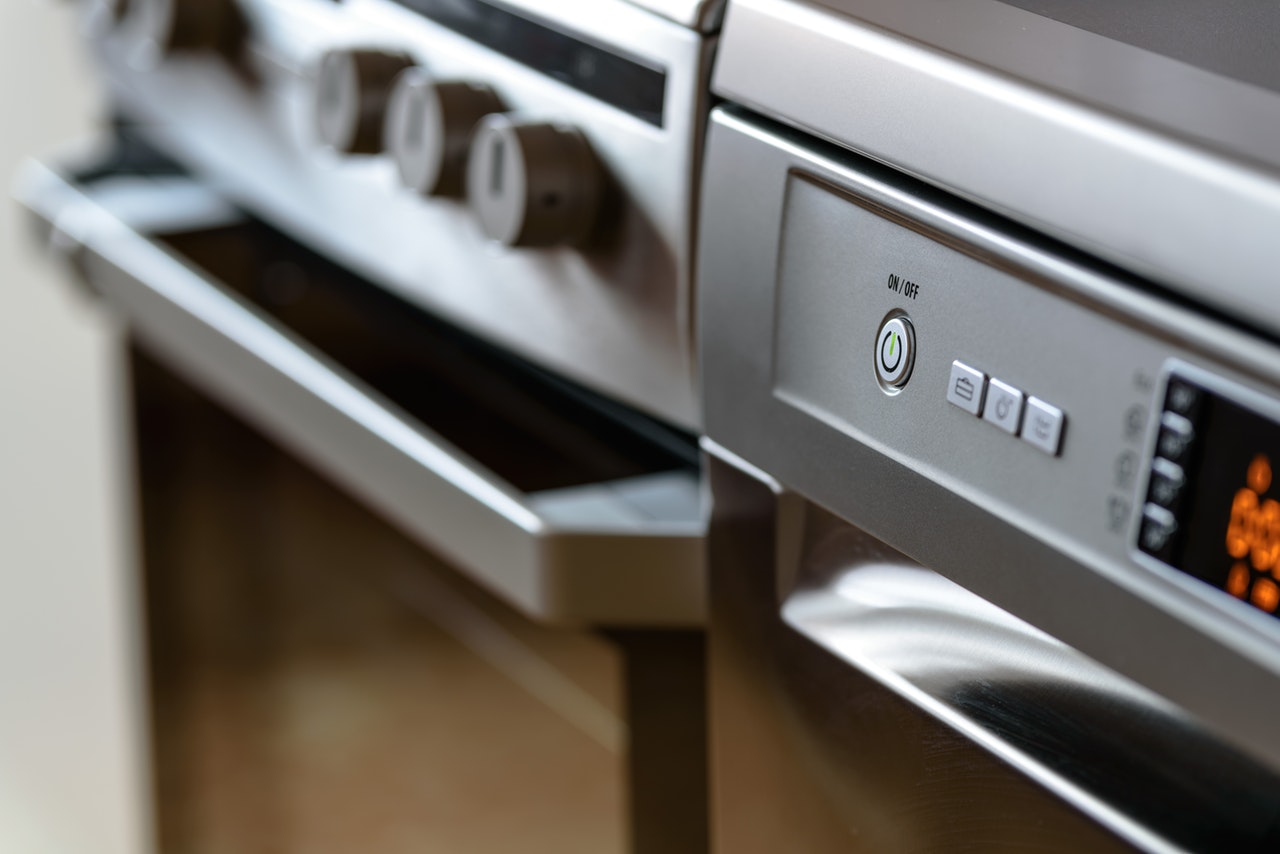 The last few weeks have been…interesting…around the Franks household, to say the least. If it can be plugged in, cranked up, or taken apart, it’s probably broken at the least opportune time.

I’m talking, of course, about appliances: those wonders of modern technology that allow us to live our very best lives now, except when they fail us, in which case we are living our very best Yosemite Sam-style not-so-nice vocabulary explosions now.

In moments of appliance anxiety like this, it’s easy to raise your fists to the skies and ask God why your life looks like a modern-day version of the Book of Job if Job had a broken coffee grinder. And to be honest, in the vast majority of appliance breakdown cases in my life, that’s been my approach. But these breakdowns came so fast and so furious, they were almost comical. And it caused me to step back and take an honest assessment of my appliances’ ailments:

At this point you may be asking: what does this have to do with the price of eggs in China? Besides the fact that we lost the eggs in our broken fridge and most of our appliances were probably made in China (#MCGA), I learned some life lessons on how my ailing appliances apply to leadership:

1. Multiple breakdowns doesn’t mean that everything is broken.

Sure, my coffee grinder didn’t grind and my refrigerator didn’t refrigerate and my weed eater didn’t eat weeds and my pets’ HEADS WERE FALLING OFF, but that didn’t mean that the toaster was broken and the stove went kaput and the dishwasher was AWOL.

When you look at your areas of leadership, it’s easy to fall victim to the mindset that because a few things are broken, everything is broken. Don’t. Don’t do that. Knock it off, laugh a little, and be grateful for what works. Don’t penalize your team and your volunteers because you’re a negative Nancy.

2. Isolating the problem simplifies the solution.

I tend to look at leadership challenges as a bowl of spaghetti: it’s hard to tell where one noodle ends and another begins. When stuff intertwines, stuff seems all the more overwhelming.

When I was able to isolate the reason behind each breakdown, it made the entire situation more manageable. Of course the dryer broke down…it was long overdue. Of course the garbage disposal broke…you put potato peels in it, O Husband Of The Year.

Don’t try to solve everything at once. Break it down. Identify the problem with each particular situation, and get to work solving that one thing. Eat that elephant one bite at a time.

Let’s be clear on something: I’m good at breaking appliances…not so good at fixing appliances. So when I successfully took the back off of my dryer, removed a part using the correct-sized screwdriver, replaced the same part, and put everything back together with no screws left over, my entire family was shocked, amazed, yea verily appalled that the house didn’t burn down. That success yielded confidence that maybe the world would keep turning and I’d have the fortitude to tackle the coffee grinder next.

When facing leadership problems, call a win a win. Don’t be so quick to move on to the next issue that you fail to give some attaboys for solved issues.

What leadership challenges are you facing today? Where are your volunteer teams struggling? What systems are showing signs of wear? Repeat after me: not everything is broken. Problems are usually simpler than they look. And even small victories should be celebrated as victories.