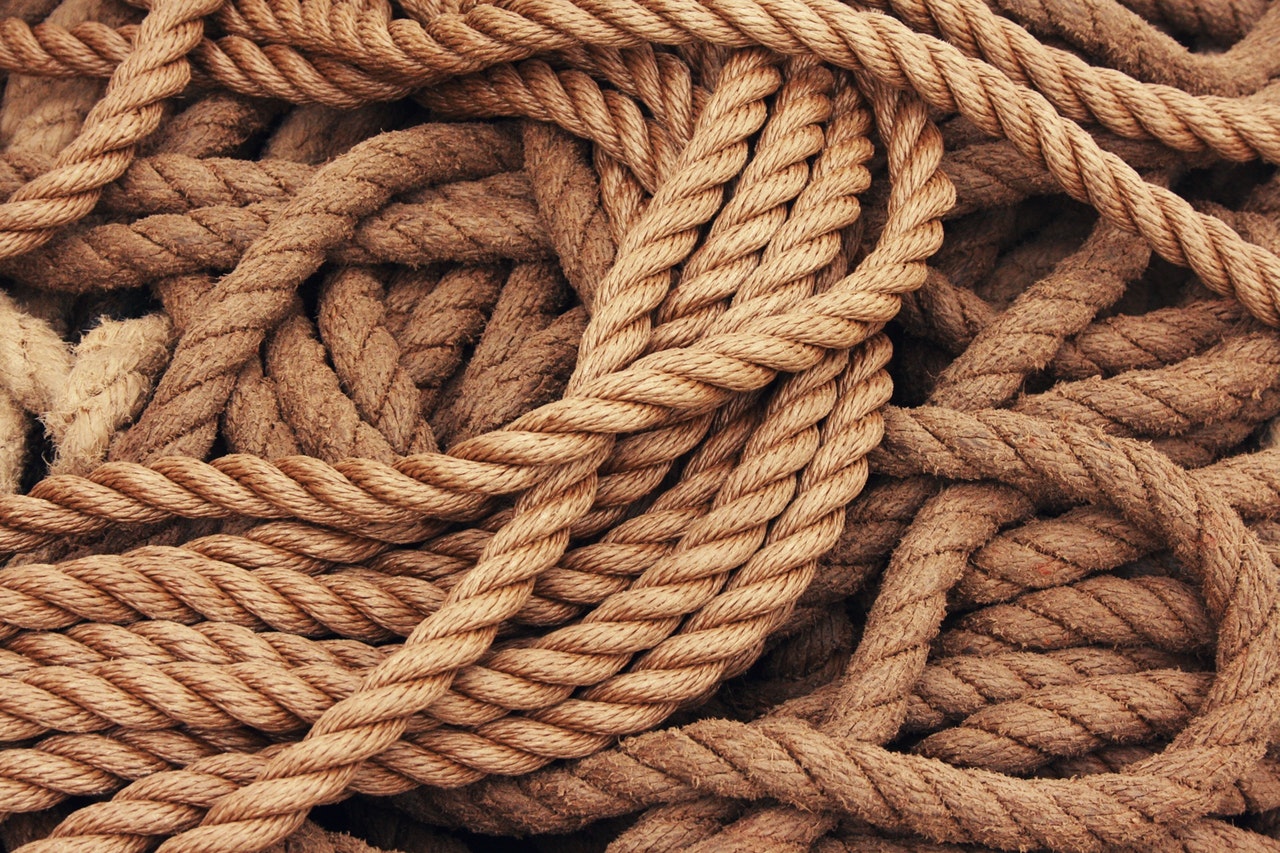 As a leader, you may be the one who directly sets the standard: you write the training manual, you set the expectations and dole out the consequences, you are the one who has eyes and ears on everything.

Or, you may be the one who indirectly sets the standard: you surround yourself with people you’ve empowered to make wise choices, experiment in new realms, and be the decision maker on the front lines.

In either case, the standard is dictated or influenced by you as the leader. And standards are expected to be communicated, abided by, measured, and evaluated.

If there’s a perceived drawback to standards, it’s that they are limiting: they create barriers that we cannot cross, rules that we must follow, straightjackets that we must wear.

But what if we looked at standards differently? What if we saw them not as impenetrable barriers, but scalable mountains? Not as restrictive straightjackets, but as trusted tracks that move us to our goals?

To be clear, I’m not against training manuals or standards. I think both have their place, and both can serve as scalable mountains and trusted tracks. But think about the last time you felt limited by what your manual said you could or could not do. Perhaps you co-opted a commonly used phrase: “My hands are tied.” And there’s some truth to that. We’ve all been on the receiving or giving end of hand-tying at some point in our professional lives.

My friend Clayton Greene uses a leadership phrase – a better phrase – that I love. He says that when it comes to leading people, we should tie their hands high.

If my team has a set of values that I expect them to follow, I tie their hands high by creating aspirational statements rather than those that lead to apathy.

If there are baselines of service I expect my volunteers to meet, I tie their hands high by commissioning them to go beyond the baseline and seek creative solutions to their common problems.

Think through one or two standards you’ve set for your team. Are they there to keep people in line and to keep them from screwing up? Do they exist so you can have an army of pre-programmed robots, ready to do your bidding?

How can you revisit your standards, take a fresh look at your leadership, and when it comes to your people, tie their hands high so they can bring out their best?