What the Church Can Learn From Disney (part 4) 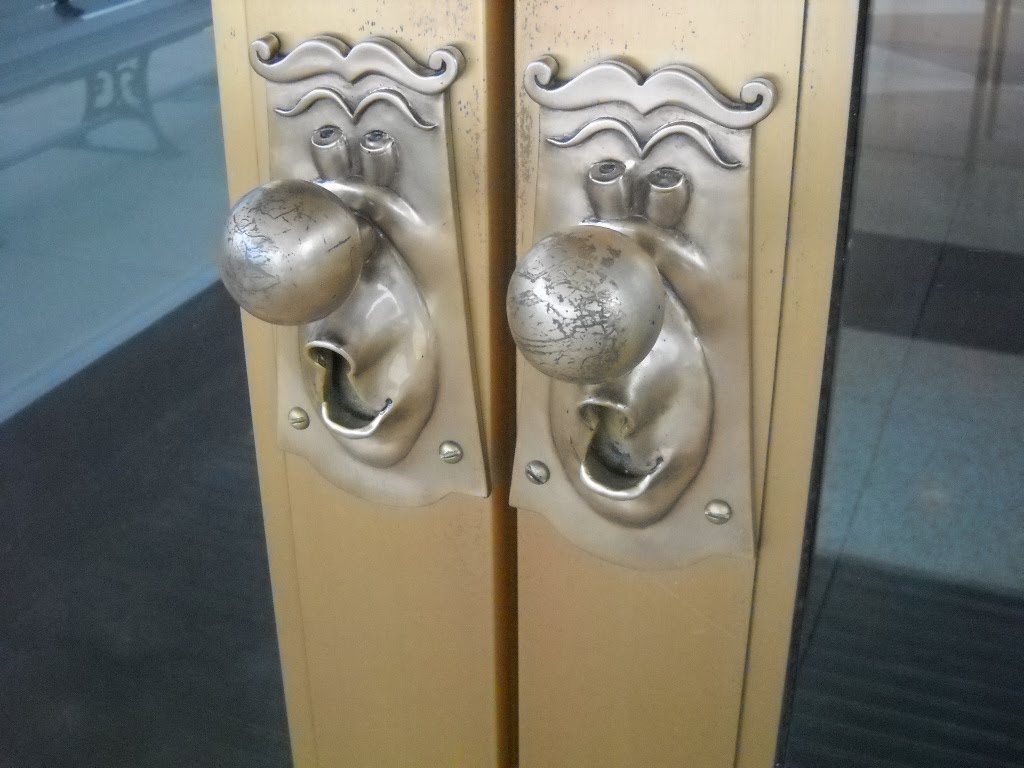 Don’t start here. Back that mouse up.

But Disney takes that a step further and teaches us that unseen details matter, too.

Here are just a few of my favorite “unseen” details…

But perhaps one of my favorite unseen details has to do with something that I’ve never seen and probably never will.  The Walt Disney World Casting Center is the building where people go to apply and interview for positions with the Disney company.  The place is intentionally designed to be a meandering trip through Disney history.  The entry doorknobs are patterned after the knobs in Alice in Wonderland. The trip from the front door to the receptionists’ desk is intentionally long and winding (rabbit hole, anyone?), taking you past grand scenes from Disney films through the decades.  Project director Tim Johnson quoted architect Bob Stern as saying, “…you enter on the ground floor, and the first time you can ask for a job is at the other end of a hall on the second floor…Let them wander.  Let them get a taste of Disney before they get there.”

So what does all of this have to do with the church?  Unseen details really do matter.  The stuff we do from Monday through Friday has a direct impact on what happens here on the weekends.  The way we plan, the way we train, the way we clean and prepare and rehearse and study and pray…all of those things factor into the weekend experience.  Our weekday game plan affects our weekend game face. When we ignore the details that we think no one will ever see…they most certainly do.  They see our shoddy prep work, they see our inattention to detail, and their overall experience suffers.

What unseen details can you think of?