What the Church Can Learn From Disney (part 5) 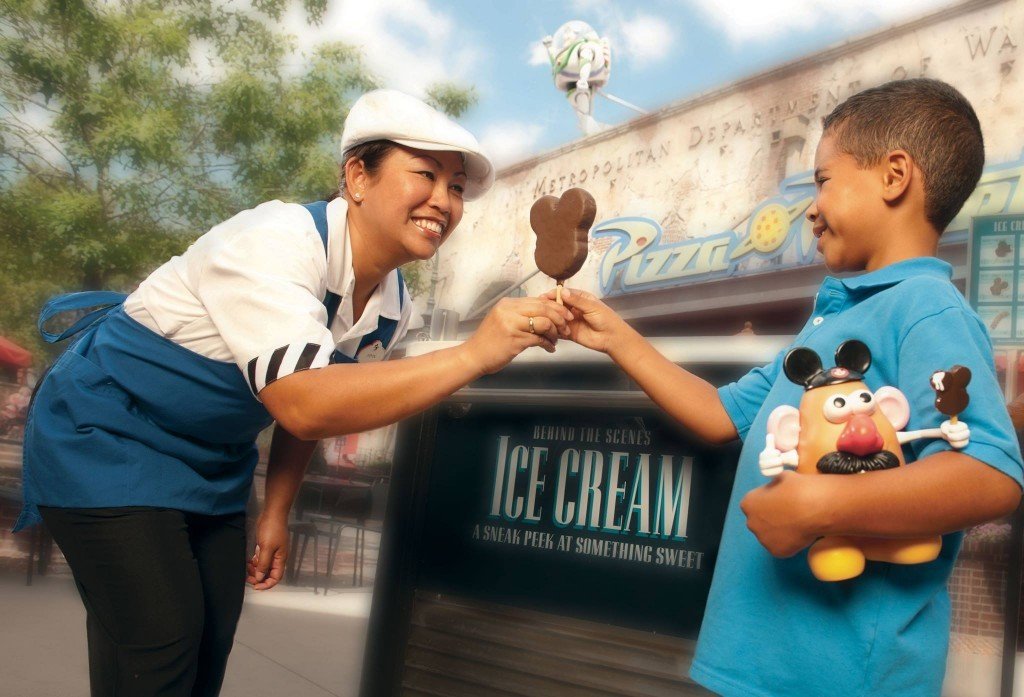 If there was one letdown of the Disney experience, it was this: not everybody who works there believes it is the happiest place on earth.

It wasn’t like that on past trips.  Everybody was cheerful.  Really cheerful.  Sickeningly cheerful.  Hey-that-kid-just-ate-too-much-funnel-cake-and-barfed-on-my-shoe-but-I’m-still-freakishly-happy-about-it-cheerful.

And after all, that’s the Disney Way.  It’s the role of the cast member to create a little magic and make somebody’s day.  And for the most part, that’s what I experienced.  Rafael was a blast.  Phil the concierge was incredibly helpful.  Joann the housekeeper twisted our towels into fun animal shapes.

But there were exceptions.  One notable exception was the Walt Disney Railroad lady.  This is an almost direct quote…

“Sir, I’m going to ask you to please swap seats with your son.  If the conductor sees a deer, he has to hit the brakes.  We have a lot of deer in the parks and we get fired if we hit one.  So he’s going to hit the brakes, and your son will go flying.”

Now, there are a couple of things I need to say here:

My friend Mark Waltz says it well in his book First Impressions…there are five things we never want our guests to hear from our team:

What else?  What are some other ways we polish our people?  Comment below.