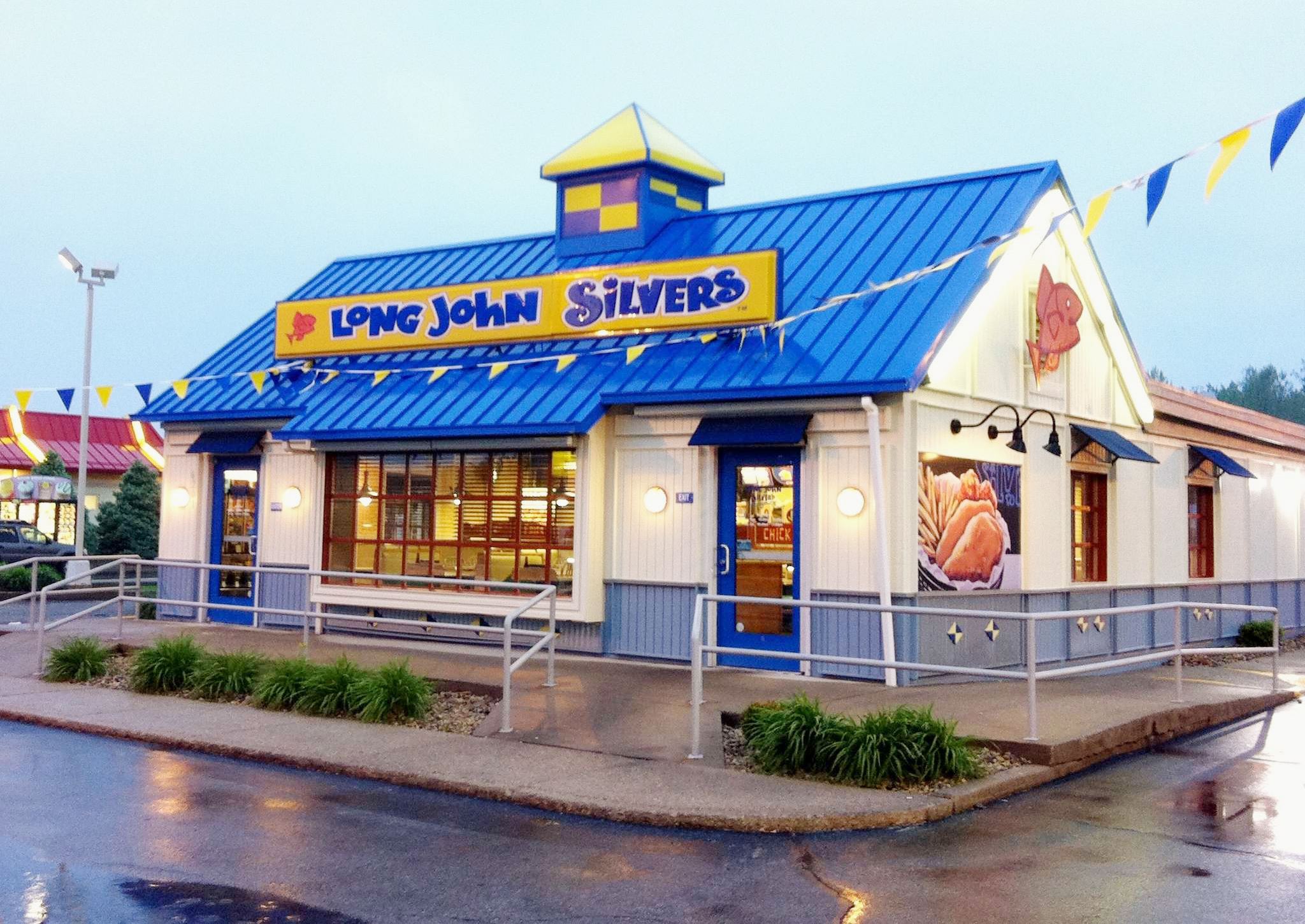 There are a few phrases that I never planned to say in my lifetime:

“I’m sorry I ran over your kitten.”

“How was I supposed to know that you can’t microwave gloves to warm them up?”

“Your Christmas cards will be late because I tossed them in the trash in a Long John Silver’s in Mayberry USA.”

I have yet to say two of the three aforementioned phrases (but the year is still young, and I haven’t worked my way through my bucket list quite yet). However, one phrase was forced to jump right out of my mouth a couple of weeks ago.

Our family was on our way back to TenneBama, with a minivan loaded down with travel gear that would make the Clampetts jealous. We decided to take a new route this year, one that would lead us through Mt. Airy, NC.

(If you’re an uncultured snob for whom the Mt. Airy bell doesn’t toll, then let me inform you: Mt. Airy is the hometown of Andy Griffith and the inspiration for the fictional town of Mayberry as seen on The Andy Griffith Show, the finest piece of entertainment to ever hit the small screen.)

Shutup. Yes it is.

Anyway, a couple of hours outside of Mayberry, I realized that about 30 of my 80 Twitter-length Christmas cards were missing. After a thorough search that can only be accomplished by kids in seat belts (“Just stretch your arm a little farther!” “Danny, this is dangerous!” “Don’t worry, we’re a good 15 feet from that 18-wheeler! STRETCH FARTHER!”), I surmised that I’d accidentally tossed them out during our lunch break van cleanup.

So I called Long John’s – which by the way was already the friendliest and cleanest LJS I’ve ever visited – and a helpful guy named Lee answered the phone. I explained my dilemma, and before I could ask the awful question (“Would you mind walking outside in the freezing cold to the parking lot trash can and dig through fish parts and half-eaten hush puppies and find my Christmas cards because I’m an idiot and threw them out?”), he said, “Sir, what time did you throw those away?”

“Okay, great. I emptied that trash can prior to noon, so now I know where to start. Hang on, I’ll be right back.”

I waited for a couple of minutes, and a lady picked up the phone: “Um, sir? Lee wants to know if your cards were in a sack with some glass bottles.”

“Why yes, yes they were. You see, we stopped at Opie’s Candy Store, and they had these awesome little bottles of Diet Cheerwine, and we’re not very good at recycling, so…”

The rest of the story is this: we went back to Long John’s the following week as we were returning back home, and Lee just happened to be working. He handed us our cards and our stamps (but not the glass bottles because he loves Jesus more than I do and was trying to save the planet) and acted like what he did was no big deal.

What he did was a huge deal. Lee makes a living wearing a headset and taking orders for drive-through Lobster Bites. He had every opportunity to ignore my plea to save Christmas. But he didn’t. He anticipated the request, he cheerfully offered to meet the need, and he took on a really gross job in order to make up for my mistake.

Lee is a guest services hero. He may not realize it yet, but what he did set him apart from 90% of people who work with the public. He might be scooping fish for a living, but he’s making a difference in the world where he lives.

How about you? What are the areas where you’ve seen common people do uncommon things to produce almost unheard-of results? Comment below.