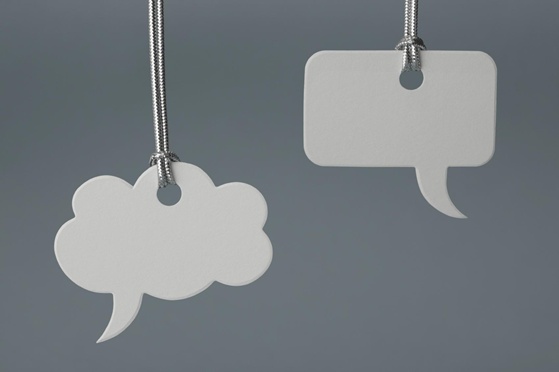 This is part three in the Five Plumb Lines series. Jump to the other posts at the bottom of the page.

We no longer live in a world where people expect (and even embrace!) mediocrity in the local church. Gone are the days when a soloist could stumble her way through a song in the name of “making a joyful noise.” We’re past the point where our hallways can still sport posters of VBS ’04.

No, we are now in a society where details really do matter, and where our guests notice more inconsistencies than ever before. That doesn’t mean that every church building in America needs to look like the Crystal Cathedral or that we have to run a slickly-produced show week in and week out. (As a matter of fact, plenty of churches with little to no facilities or production budget could teach megachurches a thing or three about authenticity in worship and hospitality on the weekends!)

It’s not always the big things that throw off a good first experience. Often, it’s the tiny, unnoticed-by-us details. That’s why plumbline #3 is derived from one of my favorite Walt Disney quotes: Everything speaks.

Disney believed in this principle so much that his parks were designed to the last detail…even transitions in the pavement beneath your feet. As churches, we have to grasp the fact that our guests see things that we’ve long since forgotten to see. The cluttered walkway leading to the entrance? They’ve spotted that. The flickering fluorescent light in the auditorium? You’ve tuned it out, but it’s giving them the start of an epileptic seizure. The surly usher who growls out a “good morning” to everyone entering? You know that’s just his salty personality, but to a guest, he represents your entire church.

Take a look around your facility, your volunteer team, your systems and processes. What are those things saying that you don’t necessarily intend for them to say?

Check out the rest of the Plumb Lines series:

Get the Plumb Lines series as a free pdf download (fill out the form below) or order bulk copies for your team.