Is Your Church a Landmark or a Lighthouse? 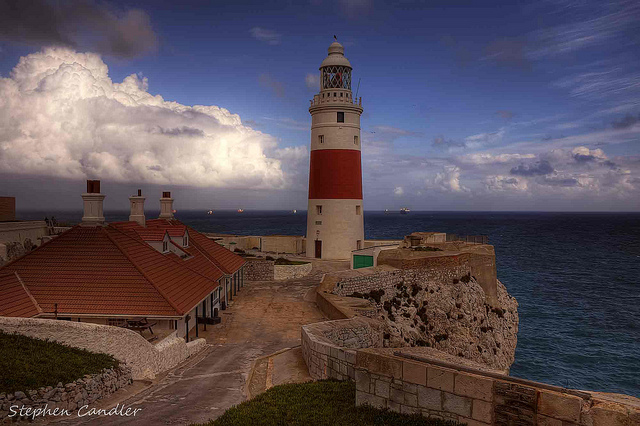 Not long ago I was having coffee with a pastor friend who mentioned that in his church, not one single member lived within a fifteen minute drive of the building.

Drive in any direction for a quarter hour, and you wouldn’t find a single person connected to the church.

I don’t know if it’s always been that way, but I’d suspect it hasn’t. I’d guess that at one point, the church was a lighthouse in the community: people knew it was there, knew what it stood for, and were both cared for and drawn in. I would guess there was a time that the church was both attractional and missional.

But at some point, something changed. Something shifted. The community inside no longer connected to the community outside, and as the commuting times changed, so did the mission.

The lighthouse became a landmark.

Rather than being a place known for its love to the community, it became a place that wasn’t known much at all. “Just head down this road until you get to a church, then hang a right.”

Every lighthouse can eventually become a landmark. Every community inside can cease to reach the community outside.

How about your church? Are you a landmark or a lighthouse?