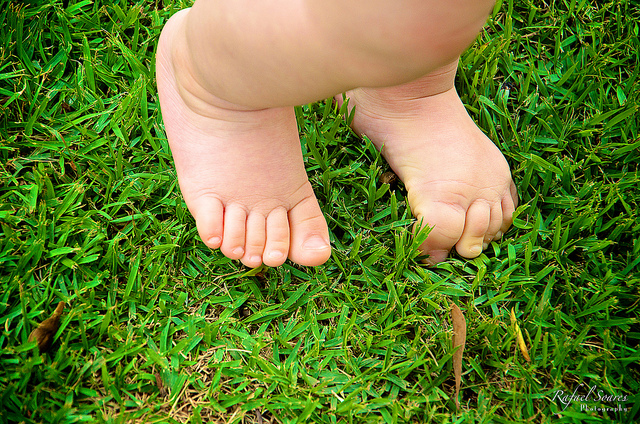 Perhaps the greatest movie of the summer of 1991 was What About Bob, the story of a neurotic (played by Bill Murray) and his psychotherapist (Richard Dreyfuss). Maybe one of the reasons I love it is because it was the first movie Merriem and I saw together. (I probably still have the ticket stub because I’m a romantic hoarder.)

The crux of the film is that Bob’s doctor is trying to get him to take baby steps to overcome his problems. Just one step at a time, one foot in front of the other, incremental progression towards the goal. But don’t take my word for it:

I regularly hear from church leaders who want to know how to improve their hospitality game. And often, I’m tempted to lay out the whole plan (as if there is such a thing) and fire with all cylinders in an attempt to get ’em from 0 to 60.

You know that doesn’t work. And I do too.

That’s why the message of What About Bob? also applies to us. We don’t need to start with a marathon, but a step.

Don’t have any guest service volunteers? Start with one guy at the door. No process for following up with guests? Pick up the phone and call one this week. Struggling to figure out how to train your weathered vols? Buy a book and read through it together.

One step. Just one. Then another, and another. And soon, you have a guest service team on your hands.