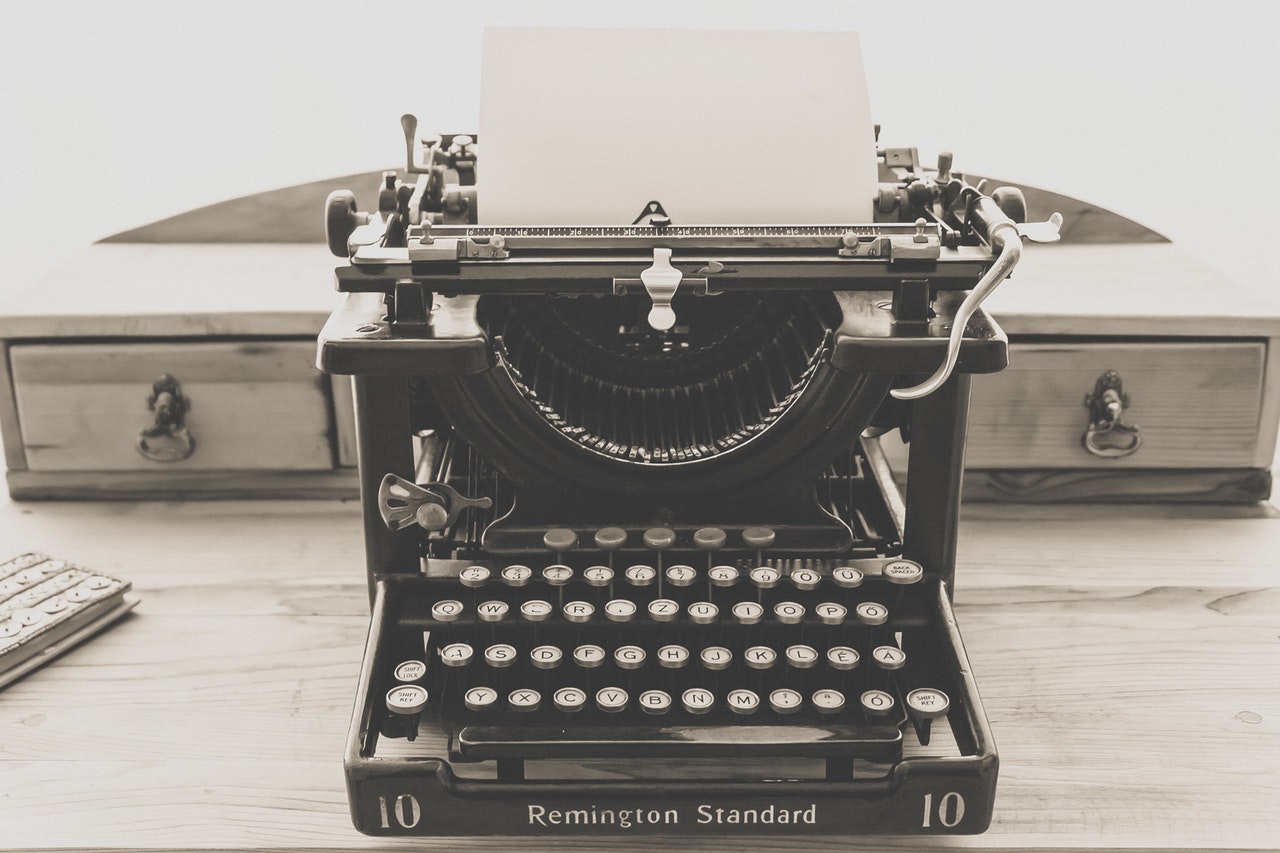 On July 8, 2008, the Connective Tissue blog debuted on the innerwebs for the very first time. I launched the blog with no clear vision, no certain path forward, and no real idea of what I wanted it to look like way out into the future…if we’re defining the future as ten days later. 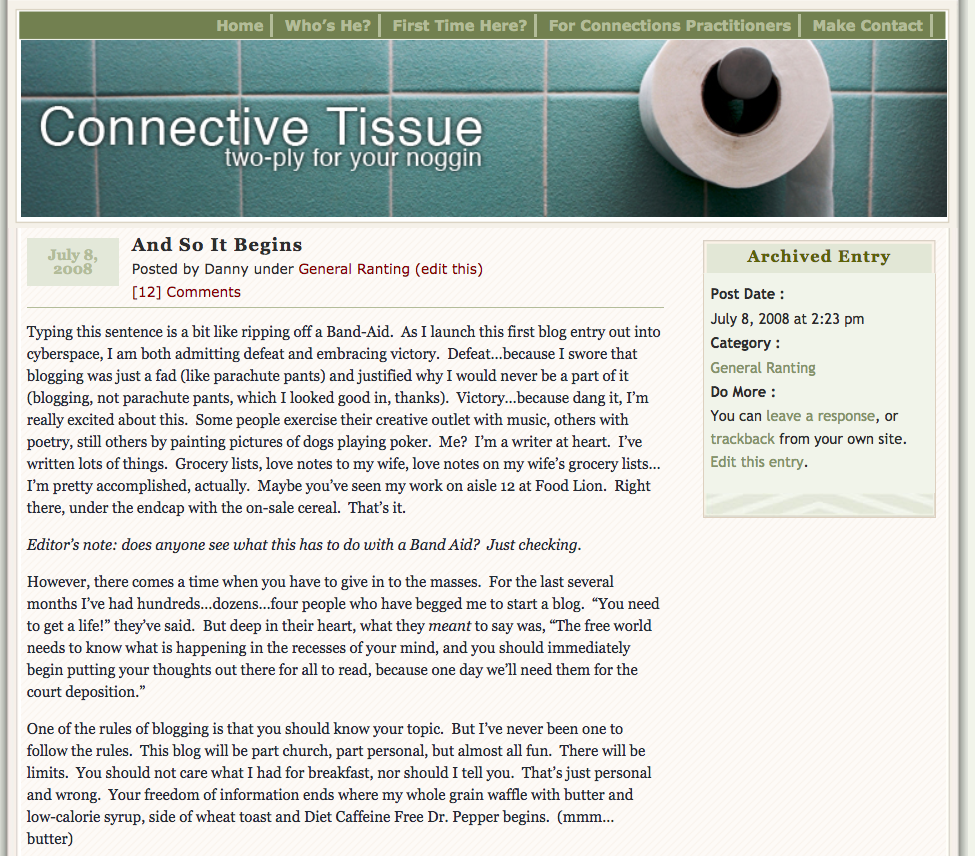 Ten days have passed. As have ten years. The blog is now a decade and some change into existence, and today marks the milestone of 2,000 posts.

2,000 posts seems like a lot, because…well, it’s a lot. The majority of those are fresh pieces of work. The “Thursday Three For All” and “Flashback Friday” categories have traditionally served as cheat days, giving me the opportunity to dig a dusty file out of the archives or to promote someone else’s work in an effort to give my brain a break.

Over the last few years the output of the blog has increased. Originally, my official writing discipline could be described as “whenever I get around to it.” Eventually, however, I began to dedicate time to writing: getting to the office extra early or occasionally knocking out a few posts extra late. And from January 2017 through June 2018, I didn’t miss a weekday of posting, save for a short break at Christmas.

Writing this blog has been among the more fulfilling achievements in my life. Through it, I’ve gotten to meet many of you. Through it, I’ve been able to share life stories and ministry ideas. And through it, we’ve hopefully been able to raise the awareness of the guests who walk through our front doors every single weekend, and engineer our week with their eternity in view.

This sounds a lot like the setup to a farewell speech, but hang with me. 2,000 posts is nothing to sneeze at, but 2,000 posts mean that I’ve churned out a veritable ton of content on guest services, volunteer culture, leadership, and other varied and sundry topics. I recently told a friend that I’ve only ever written four good blog posts. The other 1,996 are just repackaged variations on those themes. But after a while, churning those out on a daily basis can feel like a lot. (Hint: because it is a lot.) It can lead to inadvertently putting up near-duplicate posts. And if you’re an email subscriber or RSS reader, missing out on just a week can cause your inbox to back up and generate feelings of ill-will.

During my summer writing sabbatical, I started thinking about what the future of this site looks like, how longevity happens, and how I can keep things relatively fresh. Let’s face it: there’s only so many ways to write about parking teams, but I don’t want to make it harder than it has to be.

So today marks the last full week of five weekday posts. Beginning next week, I’m going to be scaling back to two posts per week. Those Tuesday / Thursday posts will still center around the same topics you’ve gotten accustomed to around here. My passion for guests and volunteers isn’t going anywhere, it’s just going to get more focused.

I’ll still point to archive content on Twitter and Facebook, so follow and like there if you enjoy hanging out in the wayback machine. And as for the blog itself, I’m going to use some of this spare time to begin cataloging content in more niche ways. You want ten posts on building a seating team? 12 articles on creating volunteer culture? Seven discussions on how to start a First Impressions ministry? That’s all going to show up soon, my nerdy little friends.

Thanks for being on this journey with me. I’m looking forward to the next 2,000.