Fix It Before You’re Asked to Fix It. 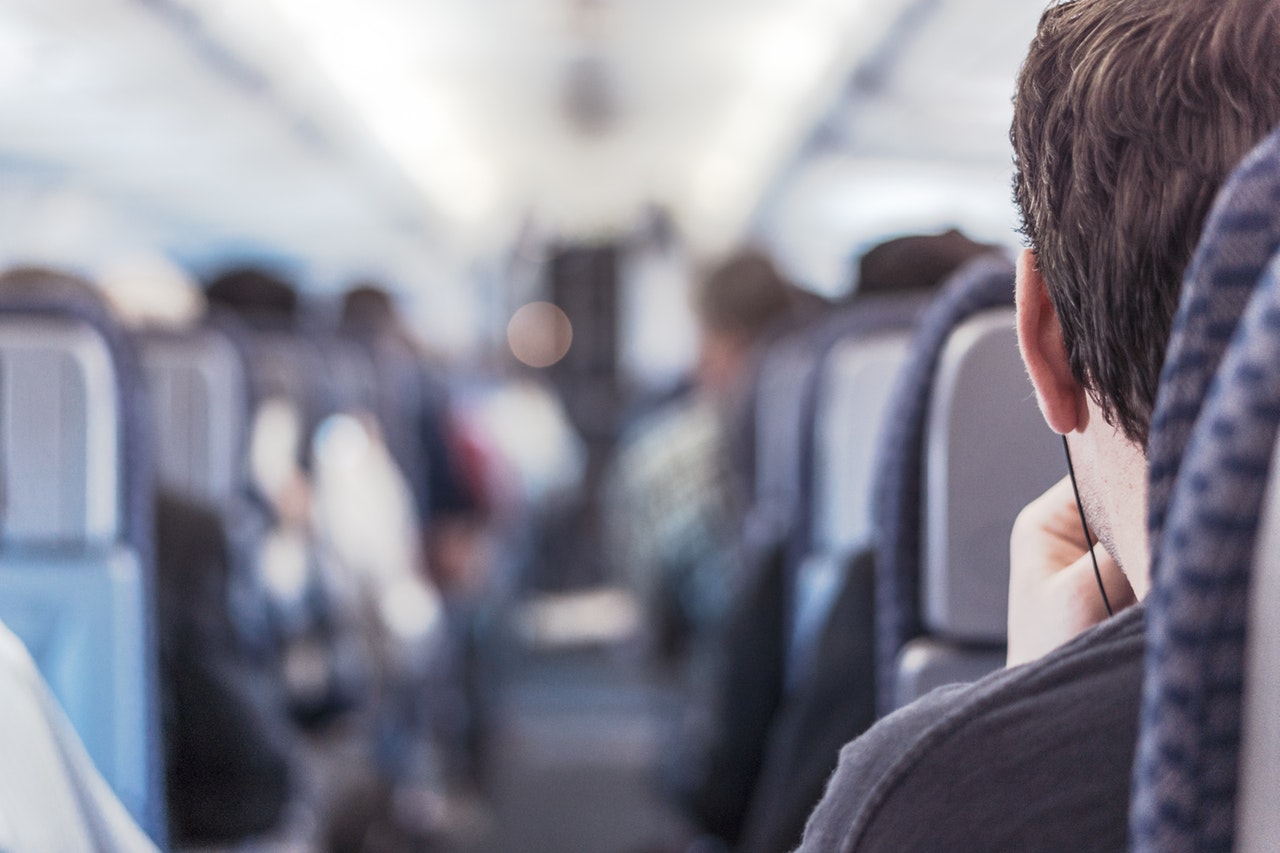 I’m an unabashed fan of Southwest Airlines. They take customer service seriously without taking themselves too seriously. The cheap fares, the creative announcements, and the flight attendants’ repartee have created a loyal customer on my part.

Last week, I had my first Southwest snag I can remember in recent history. I was on my way to an event in Houston and had to change planes in Nashville. When I landed in Music City, a text alert let me know that my Nashville-Houston flight was delayed by 30 minutes due to a mechanical issue. (I don’t know about you, but when I have the choice between an on-time departure and a wing falling off mid-air, I’m going with the delay every single time.)

A bit later I received another text alert saying that the flight was going to be another 70 minutes late. I did some quick math and decided that – even with two delays – I’d still get to the event in plenty of time. Plus, the extra time in the airport gave me the chance to wrap up my talk, work on my slide deck, and catch up on emails, all while listening to an up-and-coming country singer belting it out at in Tootsie’s Orchid Lounge at gate C-7 (seriously, if you’ve never flown through BNA, this is a treat like you can’t imagine).

So all in all, no harm, no foul, no sweat off of Southwest’s back, right?

Within 90 minutes of landing in Houston, I received an email from Southwest which apologized for the delay and explained the details which led to the plane being late. By that night, I had another email which included another apology and a $100 voucher for a future flight.

I suppose my charitable outlook would have been different if the delay had negatively affected my plans. I assume I would have expected some sort of gesture had I not had margin built into my schedule. But because I was still on time and I wasn’t upset, the email and voucher came across as a great surprise and delight moment.

Southwest fixed it before I asked them to fix it. And it made me think: how can you and I do the same in church world?

Our churches may never get in the habit of passing out $100 tithing vouchers (although that’s kind of a hilarious idea now that I think about it), but we can certainly learn from Southwest about how proactive service makes all the difference.

So how can you fix it before you’re asked to fix it?