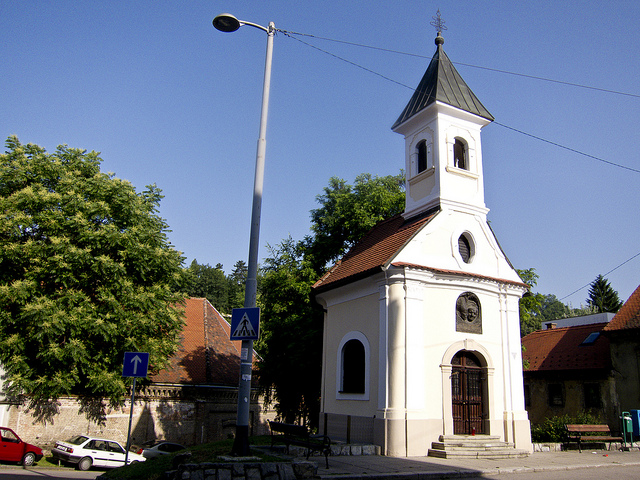 Not long ago I had a conversation with a couple of friends who are church planters. These guys are heroes: serving Jesus and building community like a boss. They’ve sacrificed time, sanity, and salary to get the gospel into neighborhoods that haven’t yet felt its impact.

There’s just one problem: their church is small. Like cast-of-West-Wing small. Bad-Adam-Sandler-movies small. What I’m saying is, they number in the couple of dozen range. (I’ll pause for a moment while you backtrack to the pathetic attempts at West Wing and Adam Sandler jokes. Get it? Got it? Good.)

So over a conversation centered around guest services, the obvious question arose: “Is it really possible for us to do this at our current size?” I’ve heard that question multiple times over the years. Sometimes it manifests as “Is it possible?” Other times it’s “Is it necessary?” “Is it worth it?” “Is there even a payoff?”

Obviously, my answer to all of those is “Yes.” I believe that whatever you call it – guest service, hospitality, greeter team – the insider ethos of your church must be constructed in such a way that outsiders immediately feel welcome. And perhaps that’s easier when you have a church of a hundred, five hundred, or ten thousand. But what if you have a couple of dozen who are setting up the the chairs and taking care of the babies and leading the worship and running the lights and preaching the sermons and paying the bills? In other words, what if everybody does everything?

Someone has to own it.

Someone has to be the chief of hospitality. The buck has to stop somewhere. The congregation needs to know who is setting the vision and who is calling the shots. The lead guy needs to know who to hold accountable. As the old adage goes, everybody’s job is nobody’s job. So regardless of whether you can hand somebody a paycheck, hand somebody a title. Give them the authority to develop and lead a process, even if they don’t yet have a team.

My friend Bryan Barley once told me that when Summit Denver ran 49 people and under, hospitality wasn’t really an issue. Everyone knew when a new person walked in, and no one ever fell through the cracks. But when they hit 50, he said it was as if a switch was flipped. No one knew who should cross the room to welcome a newcomer, and so the proverbial ball was dropped multiple times.

And by the way – this someone who owns it probably shouldn’t be the lead pastor. This is an excellent time to raise up a high capacity volunteer whom you can trust and who is ready to lead the way.

Someone has to be on it.

Think about the dynamics of a very small church: you’re likely meeting in a community center or a storefront. Signage probably doesn’t top the list of budgeting priorities. And to top it off, you only offer one service, which means there’s no option of attend one, serve one.

Contrast that with a church that assigns someone to be on it. One person – or a rotation of people – volunteer to cover the exterior while people are worshipping on the interior. They monitor the parking lot, greet late arrivals, and engage them in conversation while they’re escorting them to the venue. The first option leaves people feeling like they’re fending for themselves. The second gives them the assurance that you have a plan for their comfort, and you expect them to come back.

Can you be small and polished? Absolutely. Your guests are worth the energy it takes. Own it and be on it.