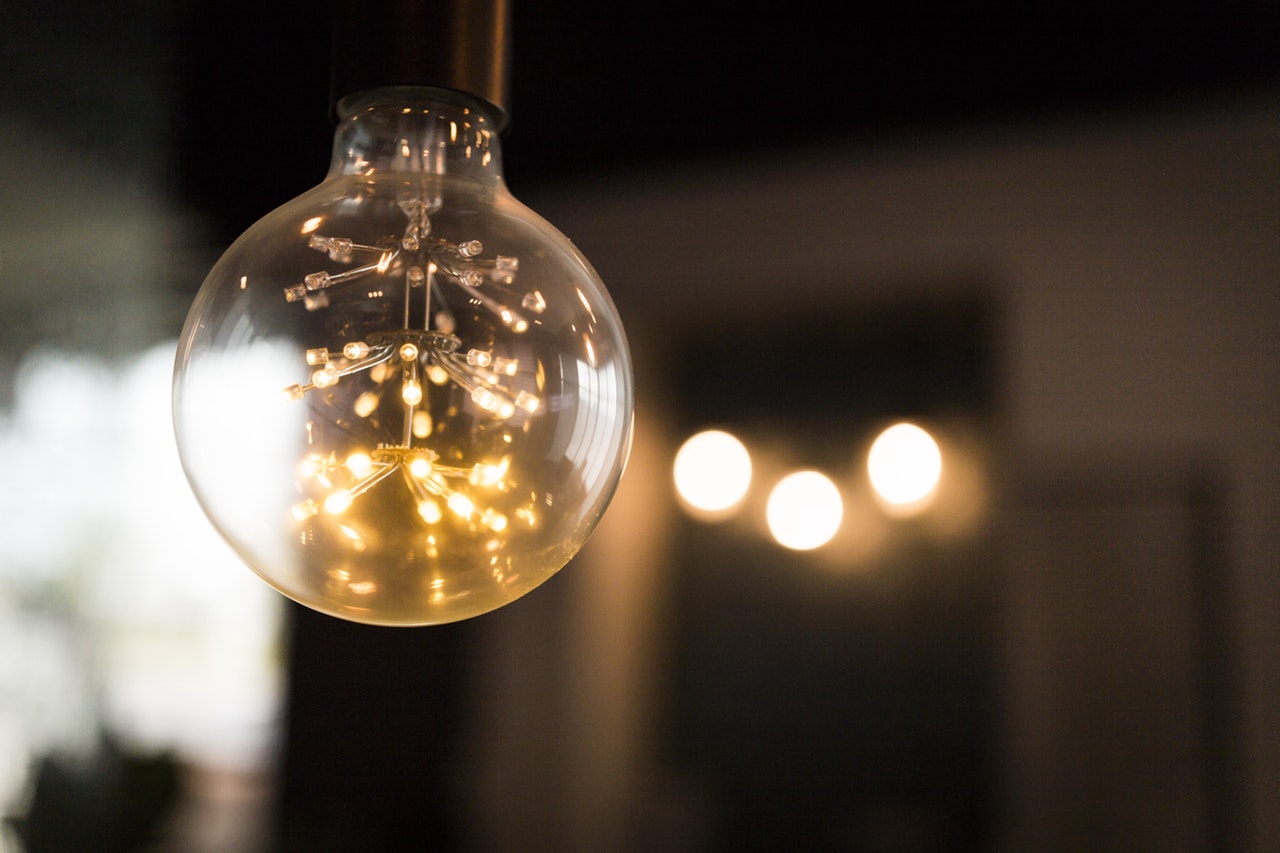 In guest services, there is a fine line between being visible and staying invisible. As a guest services volunteer, it’s not always easy to know how to strike that balance. But as a guest, whenever that balance gets a little off-balance, it can be painfully obvious.

Let me use an outside-the-church example. Think of a sit-down restaurant, the kind where you don’t order by number and don’t have to unwrap your food. At such a restaurant, you are likely going to have a server who shows you to your table, takes your order, brings out your food, keeps your beverage topped off, and presents you with a check at the end. You want that server to be visible: if your tea glass is nearing empty or your need to pay for your meal and get to the movie, you want them where you can see them when you need them.

Your team should be visible…

…when a guest first walks into the auditorium. Don’t put the first seater they see 25 feet inside a darkened auditorium. Move them closer to the door (closer. Even closer.) so the light from the lobby or airlock highlights them to the incoming guest.

…when direction is needed. If you’re expecting 450 in an auditorium of 500, you are going to have to give clear instructions: scoot in. Move forward. Pass the bucket. It seems obvious, but I’ve seen plenty of teams try to remain incognito when they need to be…uh…cognito? Anyway. Now’s not the time to hide.

…when people show up late. If someone enters the auditorium 20 minutes after the service begins, don’t leave them to fend for themselves. A seating team member should always be posted at the back doors to intercept a late arrival and show them to an open seat (not on the front row, please).

…when assistance is required. Stuff happens in a worship service. Toddlers drop toys that roll into the aisle. Extra handouts are needed. Medical emergencies pop up. That’s your time to shine as a seating team member.

Your team should be invisible…

…once the sermon begins. This is a stronger recap of the previous point. Arrange your auditorium seating plan so that late arrivers can be seated in the back, and no seater has to walk the aisle or cross in front of people.

…when performing necessary duties. We take a head count of our services, and usually have to do so once everyone is seated and the sermon has started. The goal is to count as much as possible from the back and sides of the auditorium to keep distraction to a minimum.

…when re-setting the auditorium afterward. You may have a quick turnaround between service times, and you may need to straighten chairs and pick up trash. But do it in a way that’s not obnoxious to those who are hanging around afterwards to chat or pray for one another.

There’s a line of demarcation between the visible and invisible realms. That line may move from week to week and service to service and situation to situation. But it’s up to you to figure out where it is, and how to decide when to be seen and when to be unseen.