Get in the Zone. 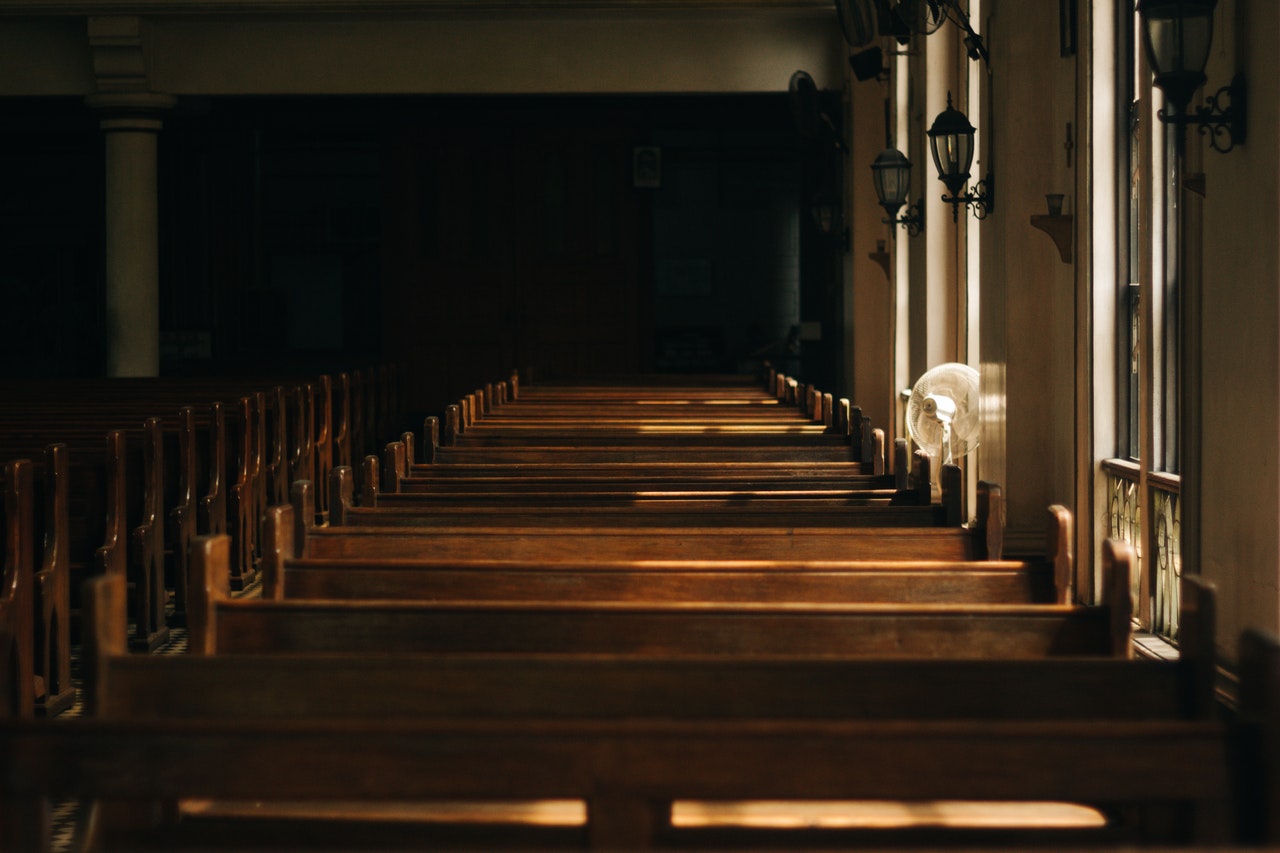 Our guest services teams get a lot of compliments on their organization and efficiency. Each week they show up to welcome our guests, and each week our guests take notice. Here are just a few of the comments the team has received lately:

Now, before you send me a get-well card because you’re afraid I’ll break my arm trying to pat ourselves on the back, let me share a few…ahem…other comments:

Here’s the thing: I’m proud of our guest services team’s passion and reputation. I want them to continue to hone their skills and refine their processes. But for all of the efficiency of our systematized welcome, I’m afraid it’s diluted when the organic welcome doesn’t match up. And as we know, it can be difficult to build a “whole-church” hospitable culture.

I believe there’s a way to create the best of both worlds. I think we can have the organization and efficiency of an officially-deputized greeting team, but also tether it to the real-live, living and breathing people that populate the pews.

Here’s a quick definition of Zone Greeters: they’re “officially unofficial” people who own a section of the auditorium, helping guests build relationships with church members. Let’s break it down a little more:

Do you utilize Zone Greeters, or something similar? Tell us how you’ve implemented them. Comment below.